by Michael Khan
in Hydrogen, Suzuki
0 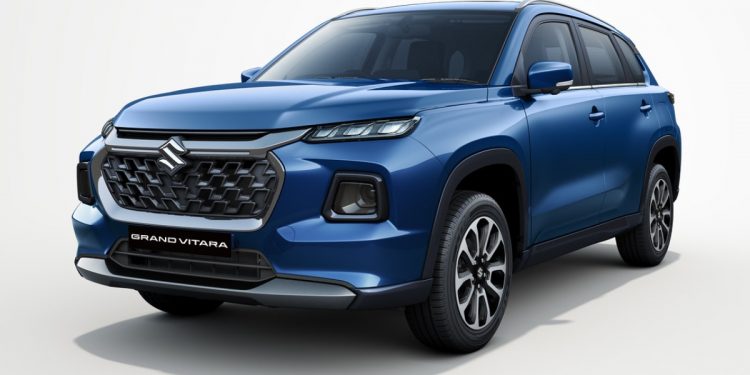 The Suzuki Grand Vitara was also introduced as one of Suzuki’s new cars developed in collaboration with Toyota.

“With the global launch of the Grand Vitara, we bring an SUV that represents Suzuki’s best design, technology and performance,” said Hisashi Takeuchi, Managing Director and Chief Executive Officer of Maruti Suzuki.

“We believe the Grand Vitara will set a new benchmark for SUV lovers in India and redefine the Joy of Mobility for our consumers,” added Takeuchi.

Different from the previous generation, the new Grand Vitara shares engine and platform technology with the Toyota Urban Cruiser Hyryder.

Of course, one of the engine options that are already available on the latest Grand Vitara is a full hybrid drive system.

Like the Hyryder, the Grand Vitara’s full hybrid drive system has an Atkinson cycle three-cylinder engine with a capacity of 1,490 cc.

The M15A-FXE coded engine is capable of providing 92.4 hp and 122 Nm of torque. Combined with an electric motor, the Suzuki Grand Vitara hybrid system delivers 115.65 hp to the front wheels via an e-CVT automatic transmission.

In addition to a full hybrid, the Suzuki Grand Vitara also comes with Suzuki’s Smart Hybrid technology engine. The Smart Hybrid variant equips the Grand Vitara with a four-cylinder K15C Dual Jet engine with a capacity of 1,462 cc.

The engine, which is also used in the facelifted Ertiga and XL6, churns out 103 hp and 136.8 Nm of peak torque.

In terms of transmission, the Grand Vitara with the Smart Hybrid engine is available in a choice of 5-speed manual, 5-speed manual with ALLGRIP all-wheel drive, and 6-speed automatic. 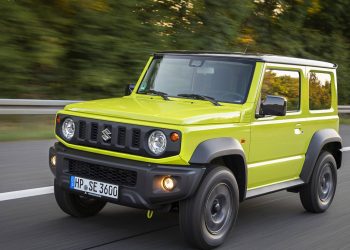 Suzuki Accelerates EV Transition with Plans to Electrify Entire Portfolio, Including the Jimny

Suzuki has announced plans to electrify its entire vehicle portfolio, including the popular Suzuki Jimny. During a recent investor presentation,...