by Michael Khan
in News, Suzuki
0 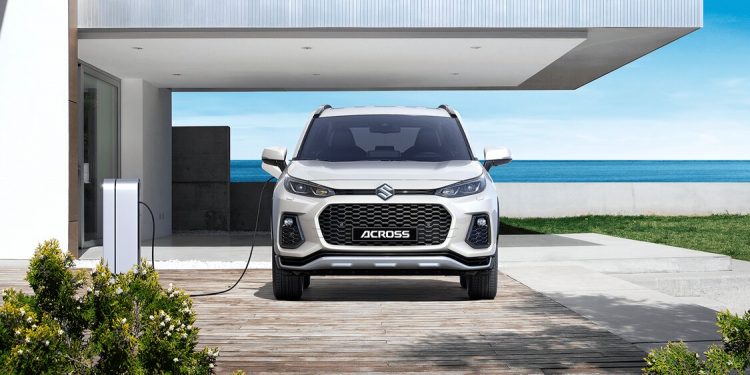 Currently, the electric car is in the development stage while seeing how their hybrid, CNG and mild hybrid vehicle sales perform. Maruti Suzuki has targeted that in the next 10 years, there will be no more conventional vehicles sold by them. Practically, only electrification options will be offered.

CV Raman, Chief Technology Officer of Maruti Suzuki stated that his party is working on many environmentally friendly technologies. Maruti Suzuki has stopped production of diesel cars in April 2020. In the future, Maruti Suzuki will rely on a mix of electric and hybrid cars as well as internal combustion vehicles powered by natural gas or biofuels, he said.

However, Raman said that his party hopes that vehicle adaptation can be carried out in the fleet sector first while waiting for the supporting infrastructure to be available.

Despite having a large population, the Indian market is struggling to switch to fully electric vehicles.

The first problem is higher purchase expectations. More than 60 percent of Indians park on the street and only 20-25 percent have access to a charging station.

In addition, power plants in India need to be cleaner in order for electric vehicles to really contribute to climate change mitigation efforts. Nearly 70 percent of the electricity generated in India comes from coal.

Maruti Suzuki is India’s biggest automaker and says it is trying to develop electric vehicles to reduce dependence on imports of crude oil.