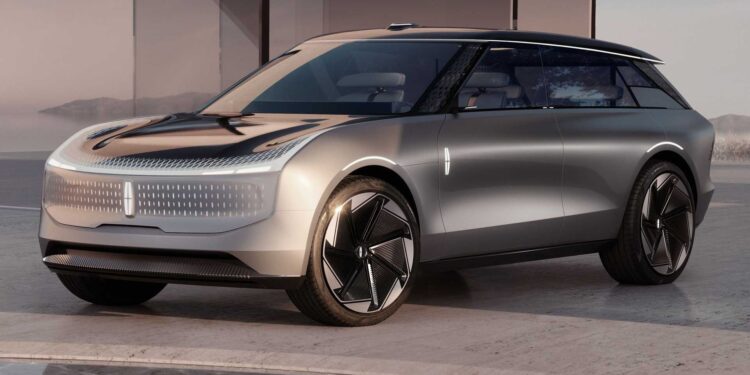 Lincoln unveiled its first electric vehicle concept called the Star. This launch marks the electrification step of Ford’s upscale brand. The Star is a luxury SUV that became the design benchmark for Lincoln electric vehicles.

Star by design looks slimmer than the line of vehicles that have been produced by Lincoln. This concept car comes with exterior features and illuminated doors. The front trunk is covered by electrochromatic glass which turns transparent as it moves.

Inside the cabin is a giant panoramic front screen that provides important information with a smaller control screen below.

Lincoln didn’t go into detail about its automated driving features, but the Star Concept promises a lot of technology with the next-generation Lincoln Intelligence System.

V2V communications, driver assistance and connected services are part of this suite of technologies.

Lincoln did not provide details on specifications such as power, battery and range. Lincoln also did not give details of mass production and price.

Lincoln itself plans to launch four EVs by 2026. The company expects more than half of its sales to come from electric models by the mid-2020s.