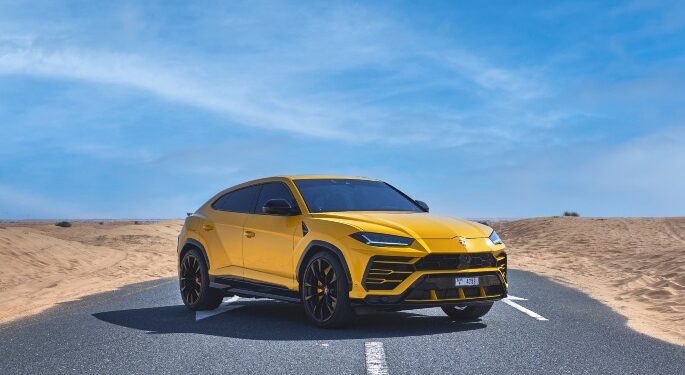 According to Winkelmann, the two supersport hybrids need to be launched in order to remain competitive with competitors such as Ferrari, Aston Martin and McLaren.

Lamborghini is setting a strategy for their electrification without losing their current performance which is known for its high quality premium products.

“We do not yet know if there will be a large enough quantity of this fuel to meet the needs of all manufacturers,” Winkelmann said

The birth of Lamborghini’s first electric vehicle will be a new development direction for the Italian manufacturer.

In the Direzione Cor Tauri Road Map, Lamborghini suggests the possibility of a hybrid car to be introduced in 2024.

The roadmap also states plans to convert existing products into electric cars. It’s just that Winkelmann hasn’t confirmed which model will use the electric powertrain