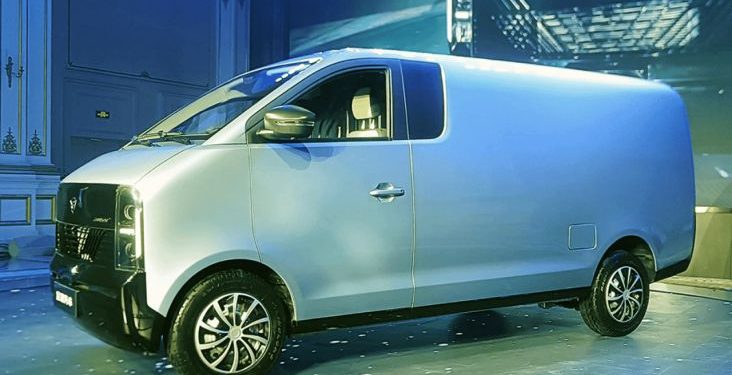 Jenhoo, a Chinese start-up introduced in December 2020 with a focus on new energy logistics vehicles. Since its founding, the Jenhoo team has developed two platforms for vans and light trucks.

Prior to its official debut, EV48 was unveiled at MIIT this November. The EV48 has a flat front (box) with a pair of recessed lights, and smooth windscreen lines.

As reported by Drive Wednesday (30/11/2022), from behind, there isn’t much to see with just a pair of checkered rear light units. FYI, the seat belt is at the door. This decision is highly questionable as it can have a drastic impact on protection.

The TZ180XS000 electric motor from Inovance Automotive is capable of producing 82hp in addition to giving the electric van a top speed of 100 km/h. For the battery, it uses an LFP battery made by CATL.

According to Jenhoo, EV48 will be launched in the Chinese market in H1 2023. Brand representatives also mentioned that they have started communicating with several logistics companies. During the MIIT announcement, Jiangling Motors Corporation was said to be producing the EV48.

Nearshoring and the race to domesticating key minerals for electric vehicles