by Michael Khan
in Jeep
Reading Time: 2 mins read
A A
0 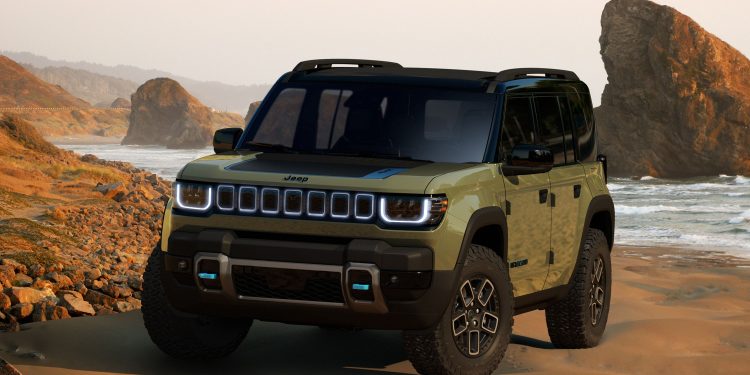 Jeep introduced their first EV line up, namely, the Recon, Wagoneer S, and Avenger. The trio of SUV-style EVs will debut together in 2024.

Jeep revealed, each EV will have a different identity and characteristics according to the market and functionality.

For the Recon, Jeep made it with a Wrangler-like approach, which was oriented off-road. This EV was built in the same design studio as the Wrangler and is similar in size and proportions.

Jeep tells us that the Recon will be a “true Jeep” with impressive off-road capabilities. However, the automaker has remained tight-lipped about most of the other specifications regarding the electric powertrain, saving those details until closer to launch time.

“The all-new Jeep Recon all-electric has the ability to traverse the mighty Rubicon Trail, one of the most challenging off-road trails in the US, and reach the end of the road with enough range to drive back into town and recharge,” according to Meunier. . So the range is over 22 miles.

In addition to the Jeep Recon, there is the Wagoneer S. This new SUV will be a premium midsize SUV designed to be a direct competitor to the Land Rover Range Rover Sport.

There are no specifications regarding this EV yet, but leaks are circulating that say, the Wagoneer S produces power up to 600HP, can reach speeds from 0-60 mph in just 3.5 seconds, and has a range of about 400 miles.

Meanwhile, the Avenger, is the “Jeepster” that has often been mentioned will be present in the form of a jeep with a smaller size for agile maneuvering on urban roads. Avenger will not be sold in America, but for the European market.

The Avenger will enter production at the Stellantis plant in Tychy, Poland, next year when it will also debut in Europe. The Avenger will still retain the rugged Jeep design, but its smaller size, which will make it more suitable for cruising the cramped Old Continent. 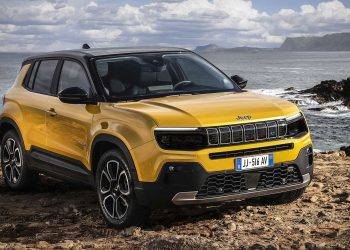 The Jeep Avenger, an all-electric crossover, has won the Car of the Year for Europe award. The award, now in... 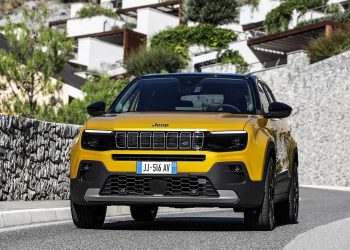 In December, Jeep began accepting orders for the limited "1st Edition" Avenger, which had a starting price of €39,500 in... 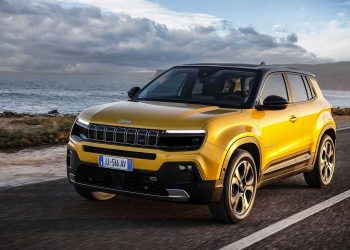 The Paris Motor Show was held again this year, which was made even more lively by a new electric-powered model....