by James Bryant
in Izera
Reading Time: 1 min read
A A
0 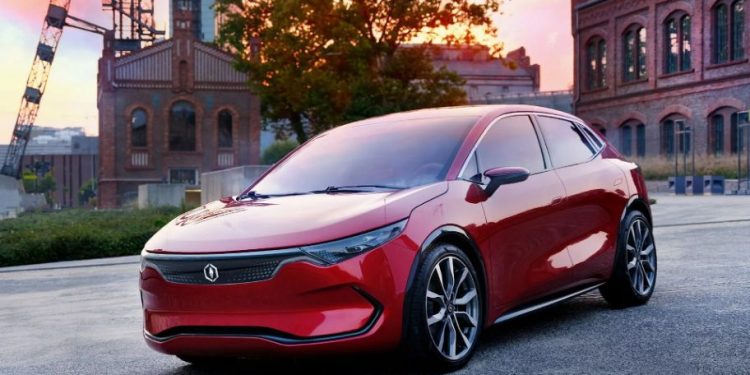 Izera, a Polish company with plans to produce the country’s first electric vehicles (EVs), has revised its production strategy following a partnership with Chinese automaker Geely. According to recent reports, an Izera-branded EV based on Geely’s Sustainable Experience Architecture (SEA) will enter production in late 2025 at a new factory in Jaworzno, Poland.

The state-owned ElectroMobility Poland (EMP), which owns the Izera brand, will invest around €1.1 billion ($1.2 billion) in the factory, set to begin construction in 2024 with the goal of being operational by the end of 2025. The factory will employ 2,400 people and rely heavily on local suppliers.

The initial goal for Izera was to launch its Z100 SUV and T100 hatchback prototypes in 2023, however, with the market launch now delayed until 2026, the production models may differ in exterior design from the prototypes revealed in 2020.

Following the SUV, a compact hatchback and wagon will also be produced. All Izera models will feature fully electric powertrains and share Geely-sourced underpinnings using the SEA platform also used by Smart, Volvo, Polestar, Zeekr, and Lotus. The partnership between Izera and Geely was announced in November 2022.

Automotive production in Poland has been in decline in recent years, falling from 720,824 units in 2010 to 194,870 units in 2021, according to ACEA. Current manufacturers with factories in Poland include Fiat, Abarth, Lancia, and Jeep for passenger vehicles, and Stellantis, Mercedes-Benz, and Volkswagen Commercial Vehicles for light commercial vehicles.