In the UK, saving for a brand new electric vehicle will take just over 13 years

by Shaun Williams
in News
0 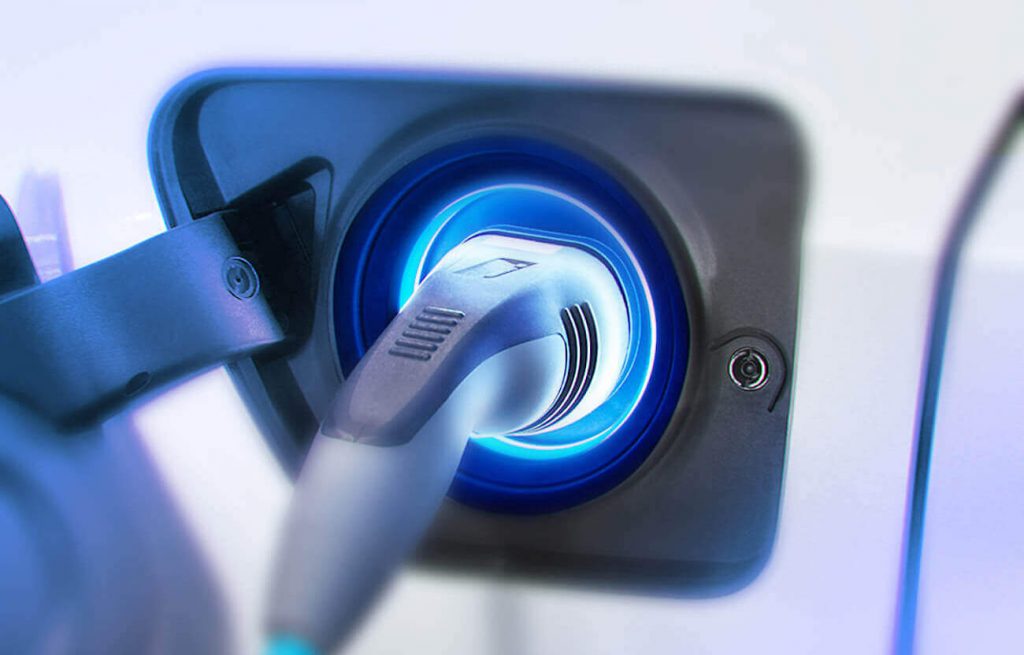 New research from Hippo Leasing has revealed the European countries that can get their hands on EVs the quickest. They’ve crunched the numbers to reveal how long it will take countries in Europe and the UK to buy an EV, based on the average cost of an EV against the country’s average wage.

For the study, they have used the 10% Savings Rule, a guideline that encourages people to set aside 10% of their income when they’re saving for a major purchase, such as a car. The calculations, therefore, are based on people saving 10% of their yearly wage towards an EV.

For residents in Switzerland, it will take less than seven years to save for a new EV, or 80 monthly wages. It’s a similar story in Luxembourg and Norway, where saving for an electric car will take 8.9 and nine years respectively.

Hippo Leasing based their calculations on saving 10% of a typical wage. However, in all three of these countries, wages far surpass the average cost of the best-selling EVs, by as much as €21,984 (£19,139) in Switzerland. Should they want to up the percentage they’re saving, residents in these countries could get behind the wheel even sooner!

In the UK, saving for a brand-new EV will take just over 13 years, or the best part of 159 months.

Anyone who starts saving now can expect to be sat in their new electric vehicle by 2035 – five years after the planned ban on the sale of new petrol and diesel cars.

According to the research, people in Croatia, Greece and Slovakia will be saving the longest for their next EV. These countries have all experienced financially challenging times, which could explain their longer saving estimates.

the cost of a new EV is higher than the country’s average yearly wage in a staggering 20 out of 25 European countries.

Differences range from €5,349 in Ireland to EVs costing €32,810 more than the average Croatian yearly pay.

Commenting on the data, Tom Preston, Managing Director at Hippo Motor Group said: “As our research shows, owning an EV is financially difficult for many people across Europe, as their own finances are eclipsed by the prices of electric cars.

“Leasing an electric car is helping many more people make the switch to an EV, as they don’t need to save for the full value of their chosen car. Instead, they can make an initial payment followed by regular monthly payments.

“Combined with the various incentives on offer to encourage the switch to driving electric, the cost of owning an EV can be reduced.”