by Christopher Harrison
in Autonomous, Public Transport
Reading Time: 2 mins read
A A
0 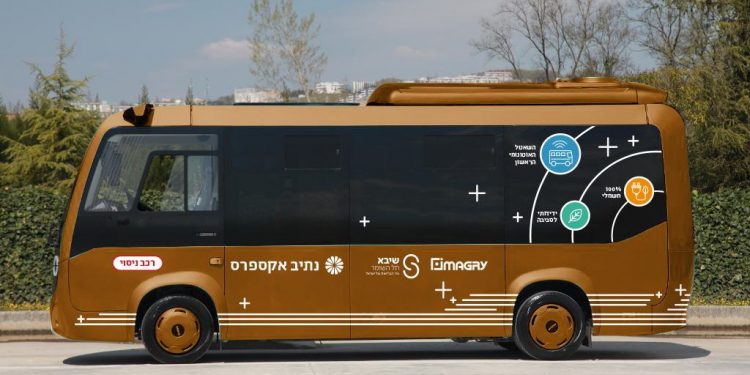 Imagry, a company specializing in mapless autonomous driving technology, has announced that its artificial intelligence (AI) solution will be implemented in two pilot programs in Israel. The first program will begin this month at the largest medical center in the country, while the second will launch several months later on a public bus line in Nahariya. Both programs will be managed by Nateev Express, a leading public transportation operator in Israel. This marks a new phase in the deployment of the Imagry platform, as it will allow the general public to experience autonomous driving firsthand.

Imagry’s software combines advanced technology that captures and interprets a real-time video feed with a deep neural network to make instant driving decisions based on current conditions. As a result, the solution is mapless, meaning it is not restricted to pre-mapped areas. This is a major benefit for transportation authorities and urban planners who want to implement the latest autonomous driving technology with minimal engineering requirements, which can reduce project costs and speed up deployment. Imagry has been testing vehicles equipped with its autonomous driving software on public roads in the US, Germany, and Israel for the past four years.

In both of its pilot programs, Imagry is utilizing top-quality components, including modern electric buses from Otokar (a leading Turkish bus manufacturer), the powerful and energy-efficient NVIDIA DRIVE compute platform, automotive-grade cameras, and Imagry’s own mapless autonomous driving software.

Otokar is a renowned company that exports its vehicles to over 50 countries around the world. Its new e-Centro mid-size electric buses offer exceptional range and efficiency, as well as spacious and comfortable interiors with a high passenger capacity for their class, including fixed and folding seats and space for wheelchairs.

The NVIDIA DRIVE platform, featuring the DRIVE Orin system-on-a-chip, processes data from the vehicle’s sensors to perceive the surrounding environment and then plans and executes a safe path forward. It has the computing power of 254 trillion operations per second, which is sufficient to run multiple deep neural networks and algorithms simultaneously for safe and reliable autonomous driving.

“Launching the first autonomous buses in service zones and on public roads in Israel is a tremendous milestone for Imagry,” states Eran Ofir, CEO of Imagry. “It follows several years of test-driving experience, data collection, and mastery of supervised learning on three continents. It signals that we are ready, willing, and able to welcome other transportation operators that want to integrate self-driving buses into their fleet, efficiently and cost-effectively.” 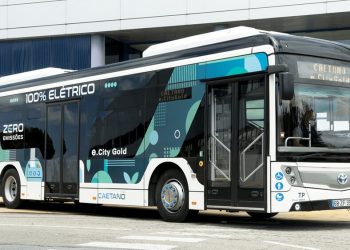 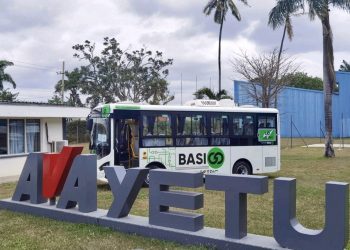