by David Smith
in Hyundai, Sales
0 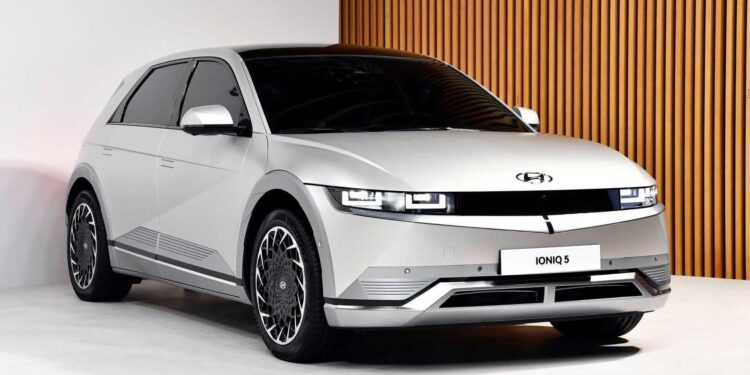 Hyundai Motor America announced that it achieved record-breaking sales in December, selling a total of 72,058 units. This represents a 40% increase compared to December 2021 and is the highest number of units ever sold by the company in the month of December. Retail sales also saw a 27% increase, marking the fifth consecutive month of record-setting retail sales for the company. SUVs made up 74% of retail sales, with over 47,800 units sold.

“With a strong December performance, Hyundai achieved its fifth consecutive retail sales record month,” said Randy Parker, CEO, Hyundai Motor America. “This was the best Q4 in retail and total sales for the company. Through the combined efforts of our dealers, regions and affiliates, Hyundai was able to accomplish an all-time retail sales record for the year and gain substantial market share.”

Despite the overall 2% decrease in annual sales compared to 2021, Hyundai still outperformed industry predictions, which forecasted a 8.4% drop in total sales when adjusted for selling days. The company did set a new annual retail sales record, however, with 708,217 units sold, a 2% increase from the previous record set in 2021. During the year, Hyundai’s fleet sales made up a low 2.2% of its total volume.