Hyundai, Kia see electric vehicle sales more than quadruple in US in first half 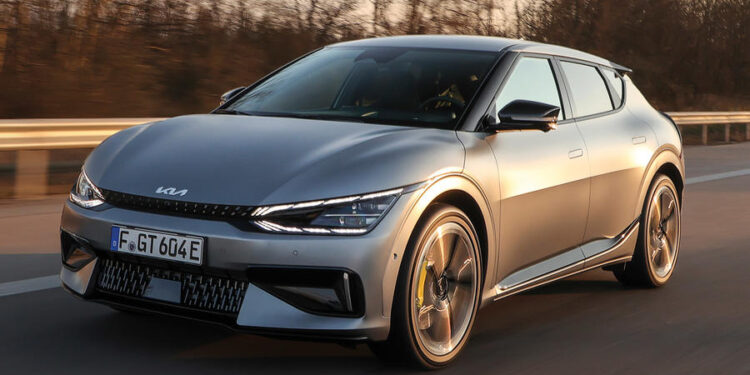 Sales of Hyundai and Kia vehicles in the US market fell 12.7 percent in the first half of the year. This is due to the global economic slowdown and supply chain issues, the company said Saturday.

Hyundai and Kia sold a combined 702,875 vehicles in the US in the January to June period, Hyundai suffered a 13.3 percent decline to 369,535 units during the stated period.

But interestingly, for the environmentally friendly vehicle market, their sales rose 82.1 percent in the January-June period to 90,691 units.

Sales of electric vehicles more than quadrupled during the January to June period to 34,518 units. Meanwhile, sales of hybrid cars reached 55,902 units, up 35.1 percent.