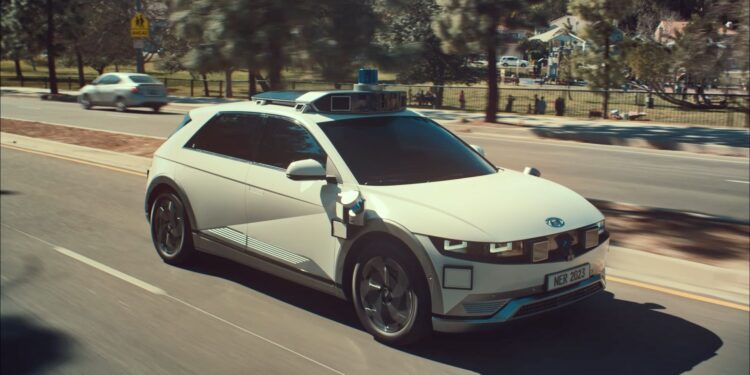 By partnering with ride-hailing services, the South Korean automaker will deploy Level 4 autonomous cars in major US cities by 2023.

The Hyundai Ioniq 5-based Robotaxi which was first introduced at IAA Mobility 2021 is an SAE Level 4 autonomous vehicle. This car can operate safely without a driver.

To make robotaxi a reality, Hyundai partnered with Motional to equip its electric cars with a suite of hardware and software. 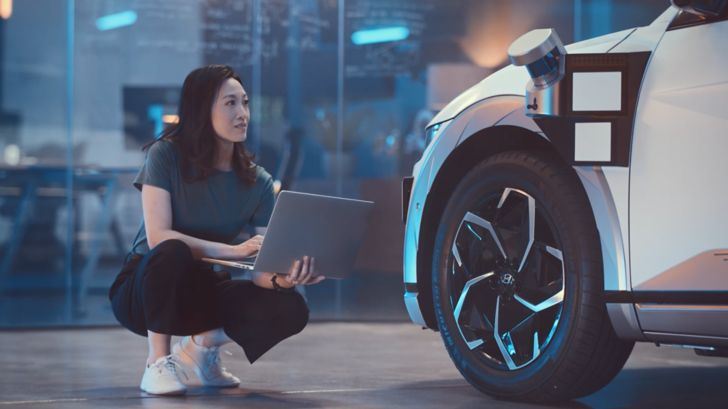 In line with Hyundai’s brand vision of ‘Progress for Humanity,’ the company’s goal is to be fully autonomous while maintaining a humanistic touch. This narrative is illustrated through two recently launched campaign videos.

The two campaign videos emphasize the humanistic qualities of robotaxi, showing how they adopt safe driving behaviors and care for passengers. The first episode emphasizes the actions of robotaxi resembling a careful and attentive driver and the second episode focuses on robotaxi caring for passengers from teenagers to the disabled and the elderly. 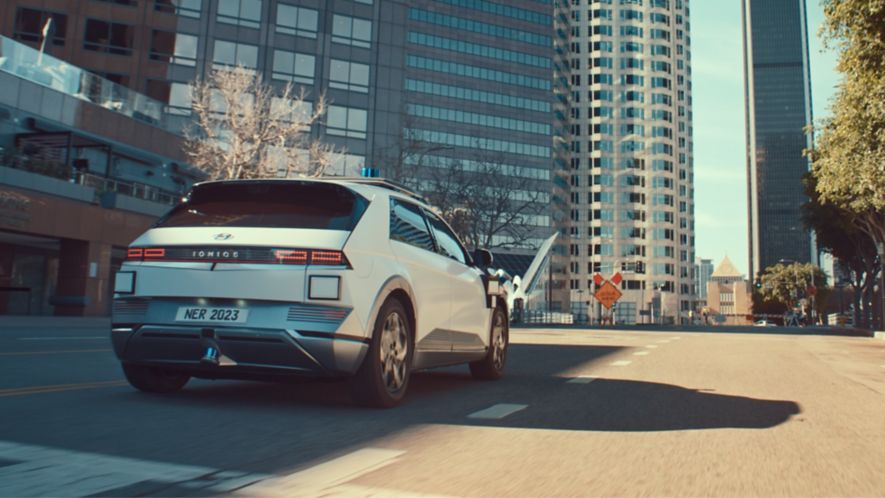 Hyundai and Motion plan to start transporting general passengers on the robotaxi Ioniq 5 in 2023, starting in Las Vegas and then expanding to major cities in the US and globally.

Starting with this global manifesto campaign, Hyundai hopes to give the public more opportunities to experience Level 4 autonomous vehicles.

Up Close with Toyota bZ4X : Specifications, Range and price

Up Close with Toyota bZ4X : Specifications, Range and price