by Casper Benedict
in Chevrolet, Hybrids
Reading Time: 2 mins read
A A
0

The development of a new generation of a classic vehicle like the Chevrolet Corvette is always a delicate balance of tradition and innovation. For its most recent model year, General Motors (GM) decided to introduce a hybrid drivetrain for the Chevrolet Corvette E-Ray, rather than a fully electric one, due to a number of factors, including performance concerns, cost, and design considerations.

According to interviews conducted by CNBC, GM executives and engineers explained the reasoning behind the choice of a hybrid drivetrain. The main hurdle was the performance of an all-electric Corvette, which some argued would not have been as capable as the chosen hybrid design. Mike Kociba, the lead Design Engineer at GM, commented that “The mission of this vehicle was performance, performance, performance…Every kilogram or pound had to earn its way in from a mass standpoint…[an all-electric platform] hurt performance, plain and simple.”

Cost was also a major consideration. An all-electric Corvette would require a new, performance-oriented EV architecture, as well as a new electric motor and battery design, and none of the investments made in the already released gas Corvette would be applicable, essentially meaning starting from scratch.

In addition to these technical considerations, GM also made a conscious decision to avoid a plug port on the new mid-engine supercar. After discontinuing the Chevy Volt in 2019, the American automaker made it clear that it was no longer interested in plug-in hybrid technologies, instead opting for either mild-hybrid or all-electric designs.

While some may be disappointed that the American supercar will not be available in an all-electric variant, it is important to remember the legacy of the Chevrolet Corvette as a symbol of American sports car technology for decades. The Corvette has always been uniquely affordable compared to other high-performance sports cars and has defined what American sports cars have looked like for decades. We can only hope that an electric Corvette will continue this legacy of engineering excellence in the future. 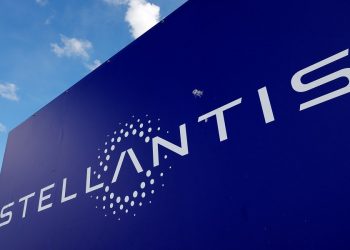 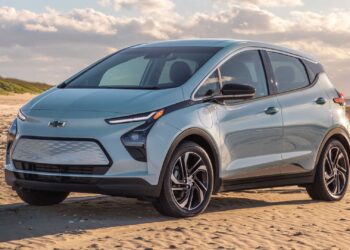 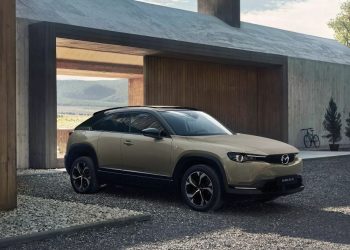 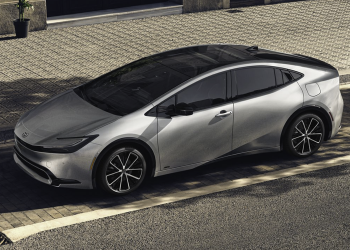