by David Smith
in Motorcycles, News
Reading Time: 1 min read
A A
0 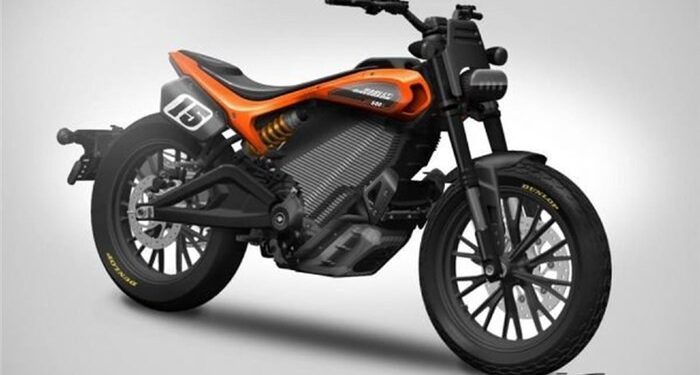 LiveWire, an electric motorcycle brand formed by Harley-Davidson, has confirmed that it will launch a new model in the near future.

The second model of the company from the United States will launch on May 10, 2022. The motorcycle is named LiveWire S2 Del Mar LE.

The S2 Del Mar LE is built on the same Arrow EV platform that was used on the LiveWire One, the first electric Harkey model that was launched a few years ago.

The Arrow EV platform includes a motor, battery, inverter and charger. There is currently no confirmation regarding the capacity of the electric motor and the dimensions of the battery.

A small hint from the video that has just been released is that there is a small label on the battery that reads “Revelation 700,” which could be a hint that its power will be equivalent to a 700 cc motorcycle.

Tata Plans To Produce Its Own Semiconductor And EV Batteries

Tata Plans To Produce Its Own Semiconductor And EV Batteries