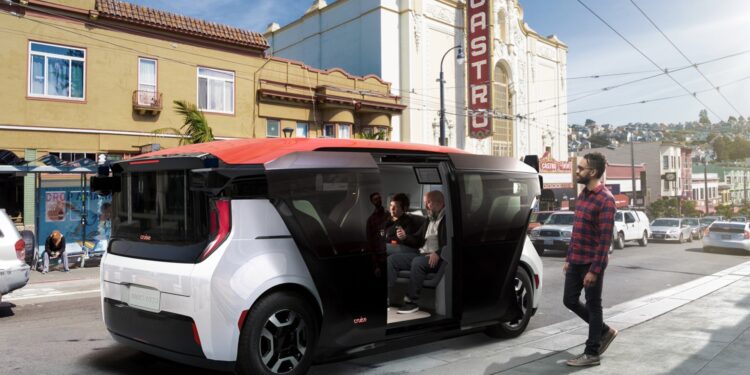 General Motors has reportedly filed a patent for anti-motion-sickness technology in autonomous vehicles. In an application form submitted to the United States Patent and Trademark Office (USPTO), GM noted that although autonomous vehicle technology is currently developing rapidly, people are still unsure about the safety and comfort of this future car. Of course autonomous vehicles that cause motion sickness will not make a good first impression.

GM itself says that motion sickness is more likely when a passenger is focused on something else, such as reading a book or playing with a smartphone. These are things that many people in vehicles actually do quite often when they are not driving themselves or being passengers. So, eliminating motion sickness is very important for autonomous vehicles.

To that end, GM describes a system of lights and images that visually represent the forces of acceleration, braking and cornering. GM itself claims that this anti-motion-sickness technology can be an image of a vehicle on the screen, or a change in color or light pattern. Alternatively, a sound system or haptic feedback can be used to provide a similar effect.

According to GM, this technology not only helps align a person’s sensory perception with the forces acting on their body, but also builds trust by providing more information about what the vehicle is doing.

It’s not clear whether this technology will be widely produced, but GM will encourage the development of autonomous vehicles that put safety and comfort first.