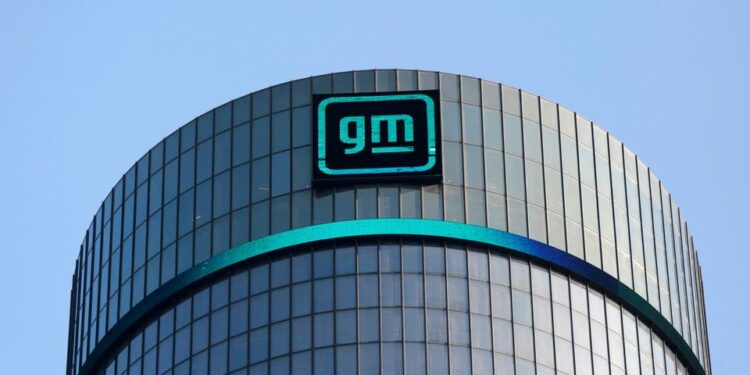 The plans for a fourth electric vehicle battery plant from the partnership between General Motors (GM) and LG Energy Solution have been put on hold indefinitely, as executives ended discussions without agreeing to proceed. GM is now exploring options with other battery suppliers for its next facility in the United States. The partnership, called Ultium Cells, is responsible for GM building the packs and LG handling the battery cell production.

The partnership between General Motors and LG Energy Solution, Ultium Cells, began with a large-scale battery factory in Warren, Ohio, measuring 2.8 million square feet, or the equivalent of around 30 football fields. The facility has a capacity of over 35 GWh annually, and production began in September of 2020 with batteries for the Hummer EV and Cadillac Lyriq.

Following the success of the Ohio facility, Ultium Cells expanded its partnership by announcing a second 2.8 million square foot facility in Spring Hill, Tennessee, with production planned for late 2023. In January 2021, Ultium Cells announced plans for a third EV battery plant in Lansing, Michigan, with an expected annual capacity of 50 GWh.

When all three plants are operating at full capacity, Ultium Cells expects to have a total EV battery cell capacity of over 130 GWh.

In August, it was reported that GM and LG were considering Indiana as the location for their fourth battery plant. Ultium Cells also announced that they were seeking tax incentives in the state. A recent report indicates that GM is still interested in the location, but it may be used in partnership with another battery manufacturer.

According to sources familiar with the matter who spoke to the Wall Street Journal, plans for a battery plant between GM and LG have been put on hold indefinitely after talks between the two companies failed to progress.

Despite this, GM is still planning to move forward with another battery plant, according to the sources. GM has not commented on the matter, but has previously stated its plan to invest in a fourth U.S. cell plant. The sources reported that the plans fell through due to LG’s rapid growth in the United States and economic uncertainty.

Additionally, there were differences in business aspects such as the pace of scaling production, with GM wanting to accelerate output and LG not necessarily agreeing.