by Christopher Harrison
in Audi, Charging
0 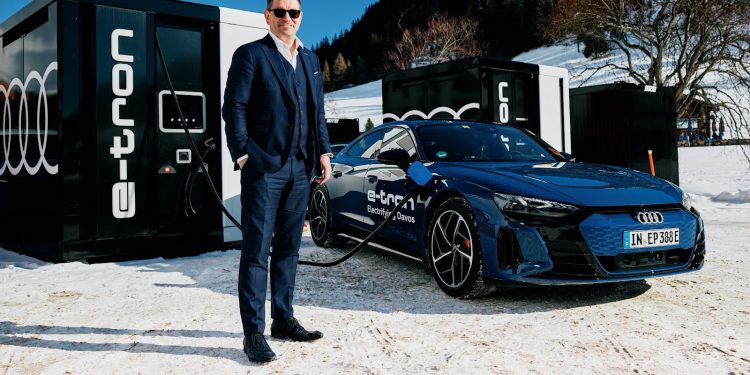 At the World Economic Forum Annual Meeting in Davos, Switzerland, the Global Battery Alliance (GBA) unveiled its new Battery Passport. The GBA presented the results of proof of concept battery passport prototypes, utilizing data provided by Audi and Tesla. The concept of a Battery Passport has been in development since 2017, but the recent prototype demonstrates its practicality.

Similar to a physical passport, a Battery Passport serves as an official document that tracks and verifies the history of a battery. However, the GBA does not propose the physical distribution of passports for each EV battery. Instead, each battery will have a digital twin that stores all relevant information throughout its lifecycle, such as the origin of materials used in manufacturing, chemical composition, and sustainability performance.

The Global Battery Alliance (GBA) is developing a new concept called the “Battery Passport” to ensure that batteries used in electric vehicles (EVs) are produced in an efficient and ethical manner. The passport will standardize data and allow for third-party audits. The goal is to provide consumers with a transparent view of the battery’s sustainability performance, which will be measured according to rules set by manufacturers, academics, government, and non-profit organizations.

The Battery Passport is seen as a potential solution to problems in the battery industry, such as the environmental impact of mining materials and human rights violations, including child labor, in countries where the US has no jurisdiction. Audi, a German automaker, has provided a proof of concept using an Audi RS e-tron GT, tracking the battery’s carbon footprint, child labor and human rights performance, and data collection across different stages of the value chain. “More sustainable batteries are vital to our efforts to responsibly and successfully shape the shift towards e-mobility,” says Markus Duesmann, Chairman of the Board of Management of Audi AG. 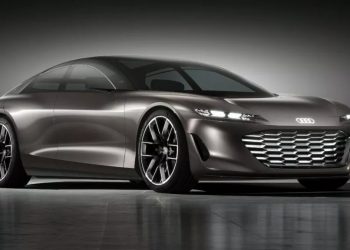