by Andy Williams
in Foxconn
0 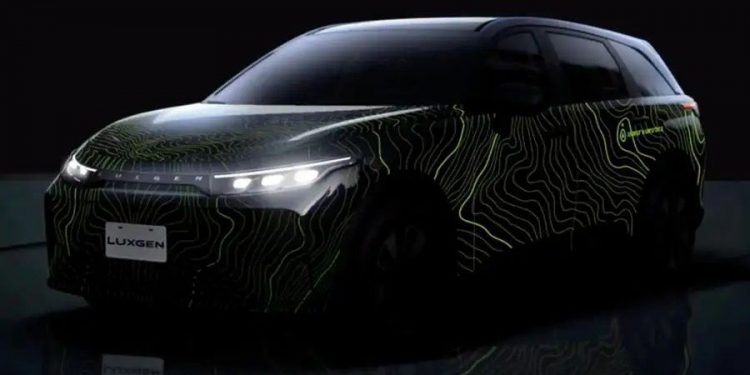 Taiwanese electronics manufacturer Foxconn has officially entered the EV industry today, with their first electric car, the Luxgen n7. The Luxgen n7 is a crossover-style car designed and developed in partnership with Foxtron (the automotive division of Foxconn).

Luxgen claims this EV car will be the first electric SUV to be priced at an affordable price, which is around $32.75 per unit.

Luxgen n7 has a design that matches the Foxtron Model C concept car, which was showcased to the public last November. Interestingly, even though it has just been launched, the pre-orders have already reached 5,000 units of vehicles.

This figure can still increase because the manufacturer is still opening online orders until October 15. Luxgen will start distribution in the second quarter of next year.

From the information provided by Foxtron previously revealed, that the Model C has a length of 4640mm and a wheelbase of 2860mm. The same identical dimensions are expected to be installed for the n7.

The basis for the new crossover is Foxtron’s open-source MIH platform for EVs. It supports a number of different driveline layouts, including single-motor/rear-wheel drive and two-motor/four-wheel drive. As for the battery, the n7 is fully integrated in a skateboard-style chassis.

Luxgen is still silent and refrained from providing clear technical specifications for the n7 until it is close to the planned introduction of the Taiwan market. The seven-seater electric crossover will also go on sale in Taiwan in October.

Luxgen is also planned to be exported to various countries. However, Luxgen officials said they had not specified any details of the target market and delivery date. 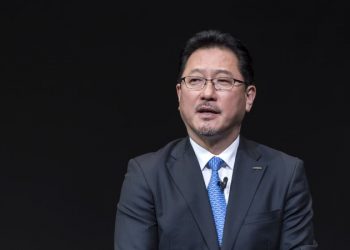 Taiwan's Foxconn, the electronics manufacturer, announced on Monday that it has hired Jun Seki as its Chief Strategy Officer for... 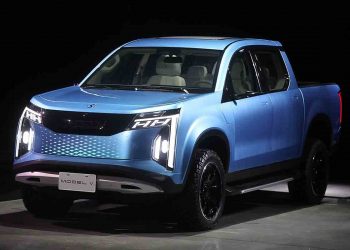 Foxconn has expanded its vehicle model lineup with the launch of the Model V pickup truck. The Model V joins... 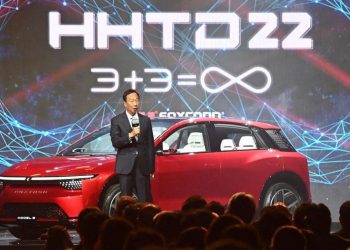 Foxconn, known as the contract manufacturer for the Apple iPhone, announced on Tuesday, October 18 that it hopes to one... 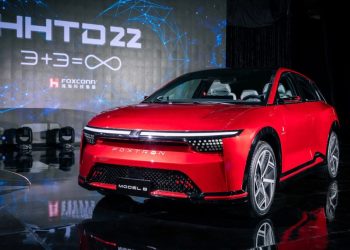