by David Smith
in Brand, Rivian
0 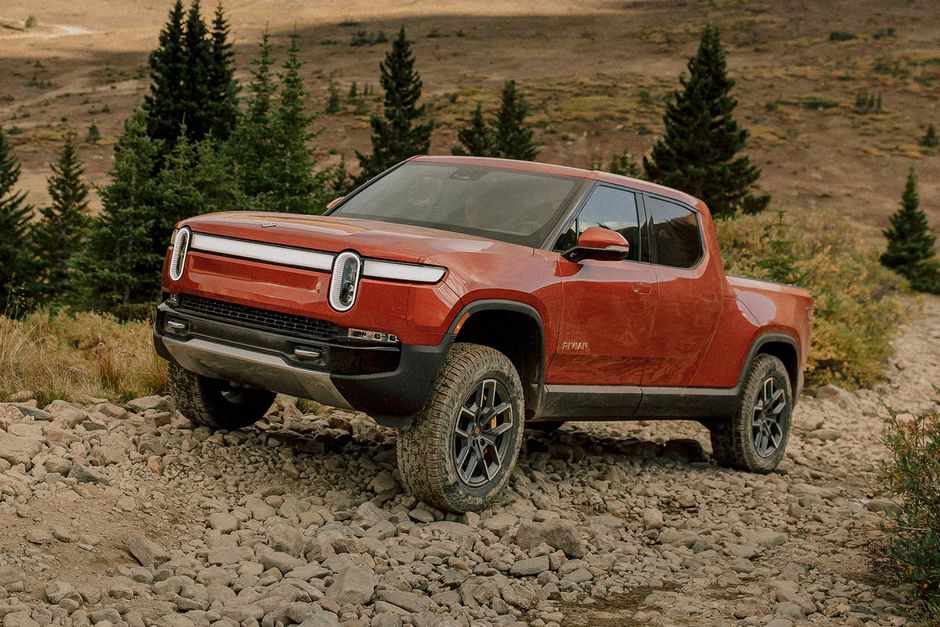 The Rivian R1T, one of the first mass-produced electric pickup trucks, is “well underpriced,” according to Sandy Munro, head of Michigan-based Munro & Associates.

Sandy Munro is a manufacturing expert known for his outspoken assessment of electric vehicles like Tesla and others.

Sandy Munro said Rivian could make some technical changes in the production of the R1T that would be useful in reducing its production costs.

Munro, who is also a former Ford manufacturing engineer, said the Rivian R1T had the opportunity to lower production costs for the a new vehicle from the manufacturer for the first time.

But surprisingly, Munro says the Rivian R1T should be selling for $100,000 higher. The R1T starts at $67,500 too cheap compared to the features it gets.

Peter Rawlinson, CEO of Lucid and former Tesla engineering executive, said in March that the R1T may need to be priced at $95,000 to be profitable.

This is good news for Rivian, whose shares have continued to fall since its IPO in November. Rivian also experienced production constraints due to the supply chain which forced him to reduce production targets for 2022.