Everything You should know about MINI Cooper SE Convertible EV

by James Bryant
in Mini
0 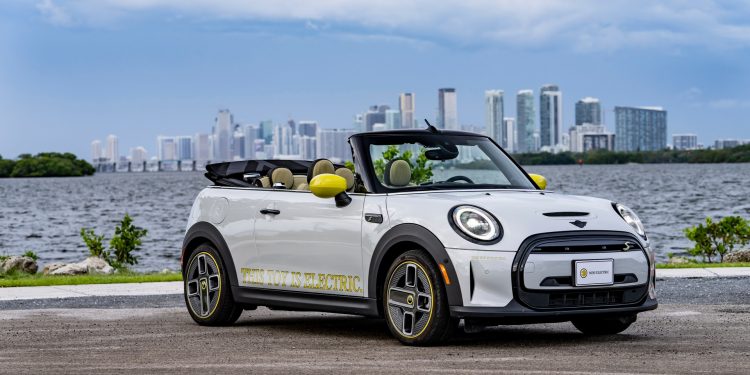 The Mini Cooper SE Convertible has been introduced, but MINI has no intention of mass-producing the open-top cute car.

While it looks like it’s ready for the production line, the manufacturer says it’s a one-of-a-kind, and only showcased at Mini Takes the States, United States.

The appearance is a combination of the MINI Cooper SE and Cooper S Convertible, with a soft roof made of Cooper SE Convertible fabric that can open and close the roof in less than 18 seconds, at speeds of up to 30 kph.

With a color combination of silver and yellow highlighter hero. The following is a unique 17-inch rim design called the MINI Power Spoke.

Furthermore, this car is powered by an electric motor that produces 181 hp and is driven by a 32.6 kWh battery. The British car manufacturer claims that the 0-100 kph acceleration is achieved in 7.7 seconds, slightly slower than the regular Cooper SE with 6.9 seconds. If fully charged, the tiny car can travel up to 230 km.

“With this one-off, MINI is attracting a growing community of enthusiasts from the hallmark of the pleasures of open air driving and, at the same time, electrifying the global market with other segments, in a sustainable, transparent and understandable manner,” MINI explained in a statement. .

Hyundai N Vision 74 specifications : What we know so far

Pininfarina Battista specifications : Everything you should know 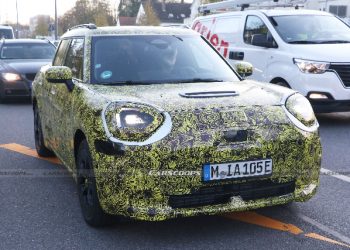 The next addition to the Mini lineup, the Aceman, was finally caught while it was being driven. "Sport Activity Vehicle"... 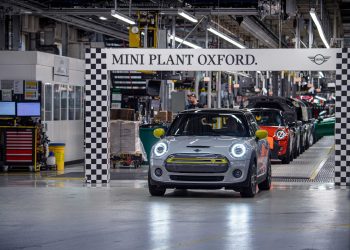 BMW to move production of electric Mini from UK to China

BMW is rumored to be moving production of electric vehicles from the UK to China. The news was first reported... 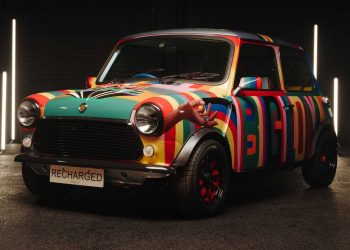 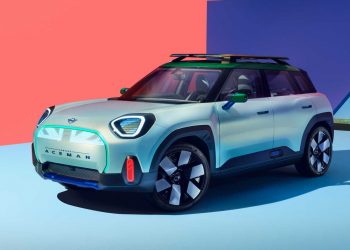 MINI has just introduced the Aceman, a new concept electric car that previews the design of future generations of electric...

Pininfarina Battista specifications : Everything you should know