by Andy Williams
in Ebusco
0 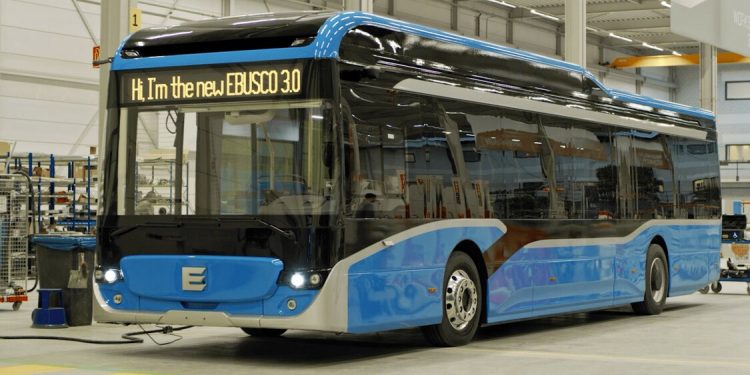 Dutch manufacturer Ebusco wants to start production of electric buses in France next year. Ebusco has leased an area of ​​21,000 square meters at the Renault factory site in Cléon.

In addition to being a production facility, the French company’s headquarters will also be located there. Cléon is located on the Seine northwest of Paris – between the capital and the coast to the English Channel

In the release, Ebusco did not mention what model will be produced in France.

“After the establishment of a development team in France two years ago, the installation of a second production site in Europe, as well as a new headquarters for our French subsidiary, is an important step for Ebusco in its development in France and Southern Europe, ” says Peter Bijvelds, CEO of Ebusco

By Ebusco, France is a strategic market for Ebusco electric buses. With the production facility in Cléon is expected to improve services to their consumers in France.

“The challenges linked to job creation, attractiveness, and low-carbon mobility in the Rouen-Normandy metropolitan area naturally led us to agree to host Ebusco on our grounds,” says Thomas Denis, CEO of Renault’s Cléon plant.

Next-Generation Audi RS6 will get a plug-in hybrid powertrain 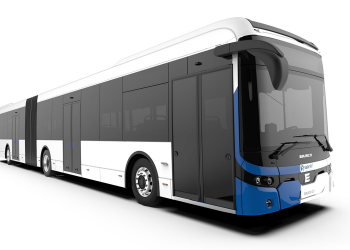 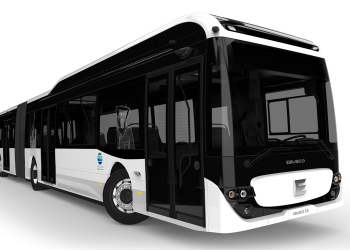 Ebusco reveals the very first Ebusco 3.0 18-meter to the outside world. Minister for the Environment Vivianne Heijnen, amongst other...