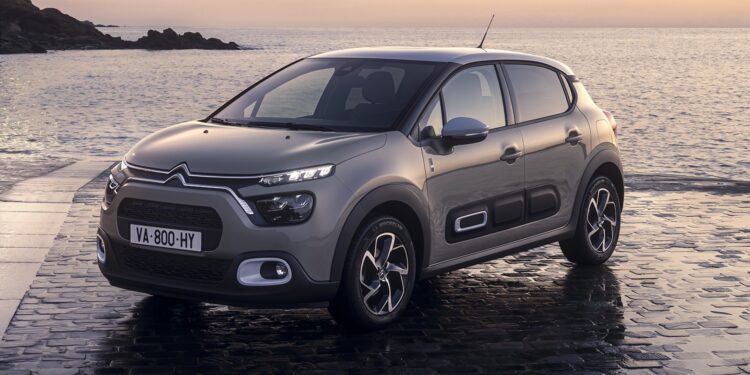 Citroen will launch a C3-based compact electric car for the Indian market in 2023, according to Stellantis group CEO Carlos Tavares. After that will be followed by electric MPV and compact SUV.

In the Indian market, Citroen only sells the C5 Aircross and that too in limited quantities. To add to Citroen portfolio in the Indian Market, Stellantis launched the C3 hatchback in July and a new segment of compact EVs, to be released in 2023.

The second most populous village in the world, India is a promising market for Citroen . To that end, Citroën wants to increase the number of its dealer network in India to drive higher sales volumes in India.

Apart from the time of release and the platform used, there are no more specific details regarding the electric compact car for the Indian market. Tavares emphasizes that pricing is an important aspect.

“The task for EVs in India is twofold: to have clean energy to power them and to make them affordable, and that second part is in our hands.” Tavares said

Other issues are batteries, infrastructure as well as setting up local supply chains for electric vehicle production in India.

“The cars we will make from Chennai will have over 90 per cent localisation. We would have liked to have batteries also from India, however, sourcing them locally is not possible as yet. As soon as this becomes a reality though, we will move towards sourcing batteries in India.” Tavares said

With the huge market in India, several manufacturers are already preparing to enter this huge market. In terms of timing, a 2023 release will put Citroen ahead of the competition. Maruti will release its first electric vehicle in 2025, while Hyundai sees a market launch in 2 to 3 years.

Honda Prologue : What we know so far