by Linda Ma
in China, Sales
0 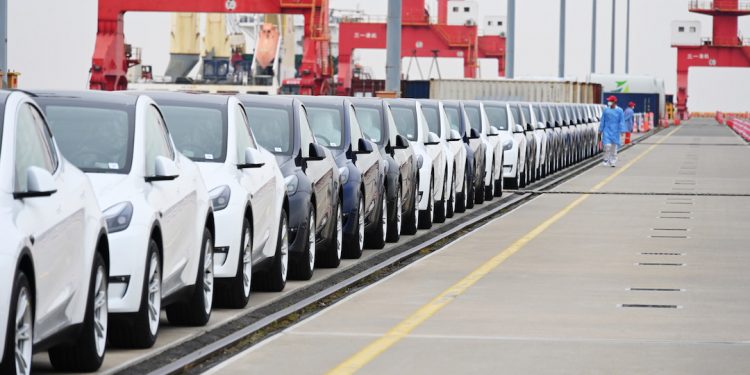 According to the China Association of Automobile Manufacturers (CAAM), China’s vehicle export volume from January to November 2022 reached 2.785 million units, a year-over-year increase of 55.3%.

During the first 11 months of 2022, China exported 593,000 new energy vehicles (NEVs), with 43.3% of those exports coming from Tesla China. In November 2022 alone, the equivalent of 3.2 billion USD worth of NEVs were exported, representing a 165% increase from the previous year.

The largest importers of these NEVs were European countries such as Belgium and the United Kingdom, which accounted for nearly 70% of imports. According to China Central Television, one in every ten NEVs in Europe is from China.