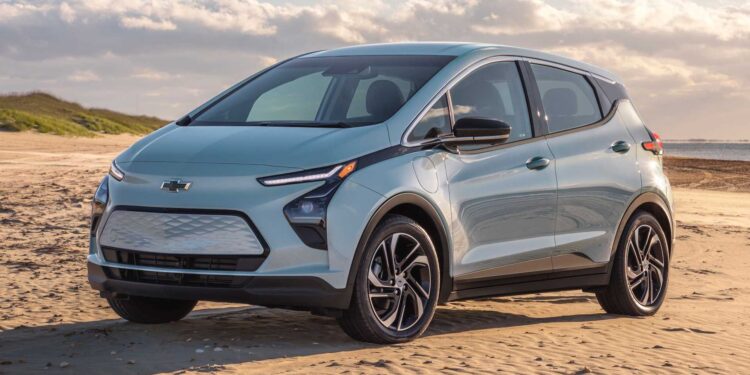 General Motors Co (GM) will cut the price of the electric Chevrolet Bolt by 18 percent after stopping sales for six months due to battery problems.

“This change reflects our continued desire to ensure the Bolt EV/EUV is competitive in the marketplace,” GM said in a statement.

GM says affordability is a priority for this vehicle and plans to make more Bolt EVs and EUVs this year.

The Chevrolet Bolt was first launched in 2016 and sales in 2021 reached a record high of 24,828 vehicles. GM itself has started production of the Bolt in April after a massive battery recall in August

GM briefly halted production and retail sales of the Chevrolet Bolt after a series of battery fires in parked vehicles led to the recall of more than 140,000 vehicles.

In February, the National Highway Traffic Safety Administration (NHTSA) closed its investigation into the Bolt fire.