by Linda Ma
in Changan
0 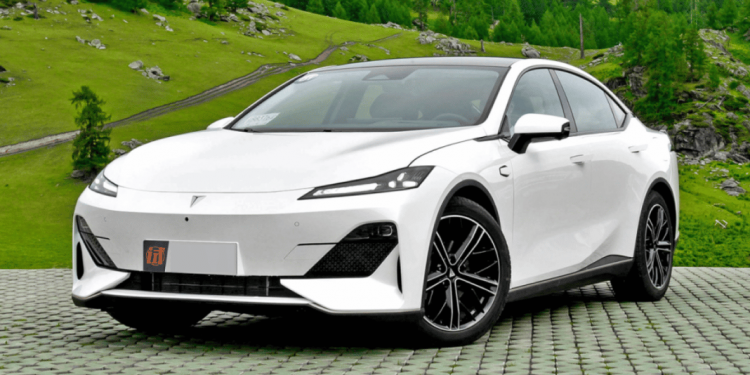 Changan Automobile officially launched the Shenlan SL03 electric sedan, which is projected to compete with the Tesla Model 3 in addition to the BYD Seal.

The Shenlan SL03 hydrogen fuel cell version has a range of 730 km and is priced at RMB 699,900. One hour after launch, Changan announced that pre-orders for the Shenlan SL03 exceeded 10,000 units.

The extended-range version of the Shenlan SL03 uses a 1.5L four-cylinder engine and electric motor with a maximum power of 160 kW and 320Nm of torque, and packs a 28.39 kWh lithium iron phosphate battery pack. That combination gives it a range of 1,200 km on full fuel and 200 km on battery. 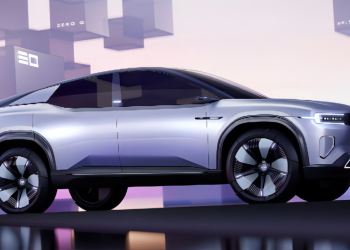 Hesai Technology announced its official cooperation with Changan Automobile. A variety of Changan's new car models will carry AT128 -...