by Shaun Williams
in News, Sales
0 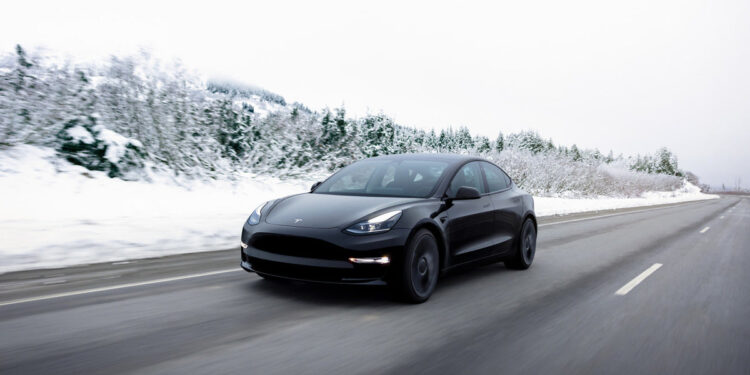 Tesla, for example, has raised prices by $6,000 per car, which is the third increase this year. Ford Motor Co also raised the price of the Mustang Mach-E, following a similar move by Rivian Automotive Inc.

Rivian CEO Claire McDonough has seen an increase in demand since March 2022. “We received 10,000 new orders in advance with an average selling price of US$ 93,000,” McDonough said as quoted by Bloomberg, Friday (17/6).

According to automotive research Edmunds.com, the average price of an electric car reached US$ 60,984 last month. That’s well above $46,634 for the market as a whole.

That average doesn’t include Tesla, which doesn’t share pricing data with research firms. But the popular, long-distance Y model now starts at $65,990, up from $62,990.

“There is growing interest in electric cars as gas prices are rising and it has been going on for months and is showing no sign of abating,” said Edmund executive director Jessica Caldwell.

As demand increases, supply is very limited. Under these conditions, electric car manufacturers also have to bear the overall material costs. Rivian’s McDonough isn’t the only executive to say electric car prices continue to rise, even as the broader auto market begins to push prices down due to inflation.

“If there’s one area where I think we have some pricing ability, it’s in our electric vehicles,” said Ford Chief Financial Officer John Lawler.

Beyond demand, automakers are increasing the price of electric cars as raw material costs run out of control. Ford even spent US $ 4 billion for raw materials for the manufacture of air circulation devices this year.

Ford CEO Jim Farley said the company cost him more than $25,000 to produce the battery-powered Mustang Mach-E series car rather than the gas-powered Edge SUV. Lawler said the higher costs had wiped out the company’s profits.

“This is not just the kind of price hike that is calculated haphazardly and takes advantage of the market. But we’re seeing commodity costs go up, including mining costs for everything that goes into electric cars,” he explained.