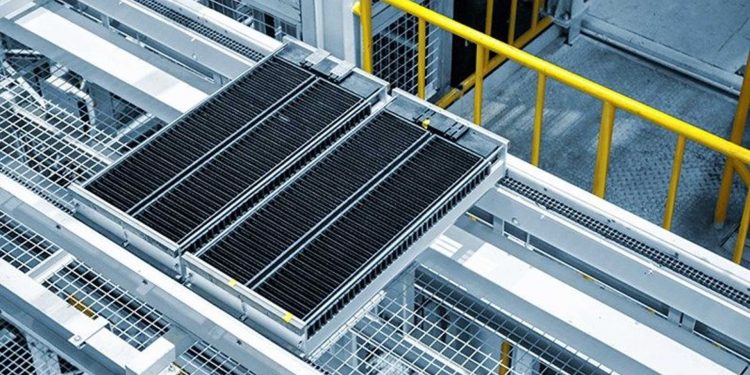 This delivery makes Giga Berlin the first to use supply batteries from BYD. The first Tesla EVs with BYD blade batteries are expected to arrive as early as a month, from late August to early September, according to the report.

Giga Berlin has been producing the best-selling Model Y in the market. This means that the BYD blade battery will be present in some of these SUV models.

In June, a BYD executive said the party would supply electric vehicle batteries to Tesla soon.

Giga Shanghai according to the report has no plans to use BYD-supplied blade batteries at this time.

The batteries for electric vehicles produced by Giga Shanghai have been supplied by CATL and LG Energy Solution, respectively, providing 70 percent and 30 percent of supply by 2021.

The Sina Tech report said a source at Giga Shanghai said it had not seen any BYD batteries on the production line at the plant, and had not heard of any plans to use them.

Giga shnaghai, which produces the Model 3 and Model Y, has an annual capacity of more than 750,000 units, according to Tesla’s second-quarter earnings report. Making it the biggest so far

Meanwhile, Giga Austin and Giga Berlin both have an annual capacity of more than 250,000 units. They currently only produce the Model Y.

Tesla Model Y will be the world’s highest-selling car by revenue in 2022, and by overall volume in 2023