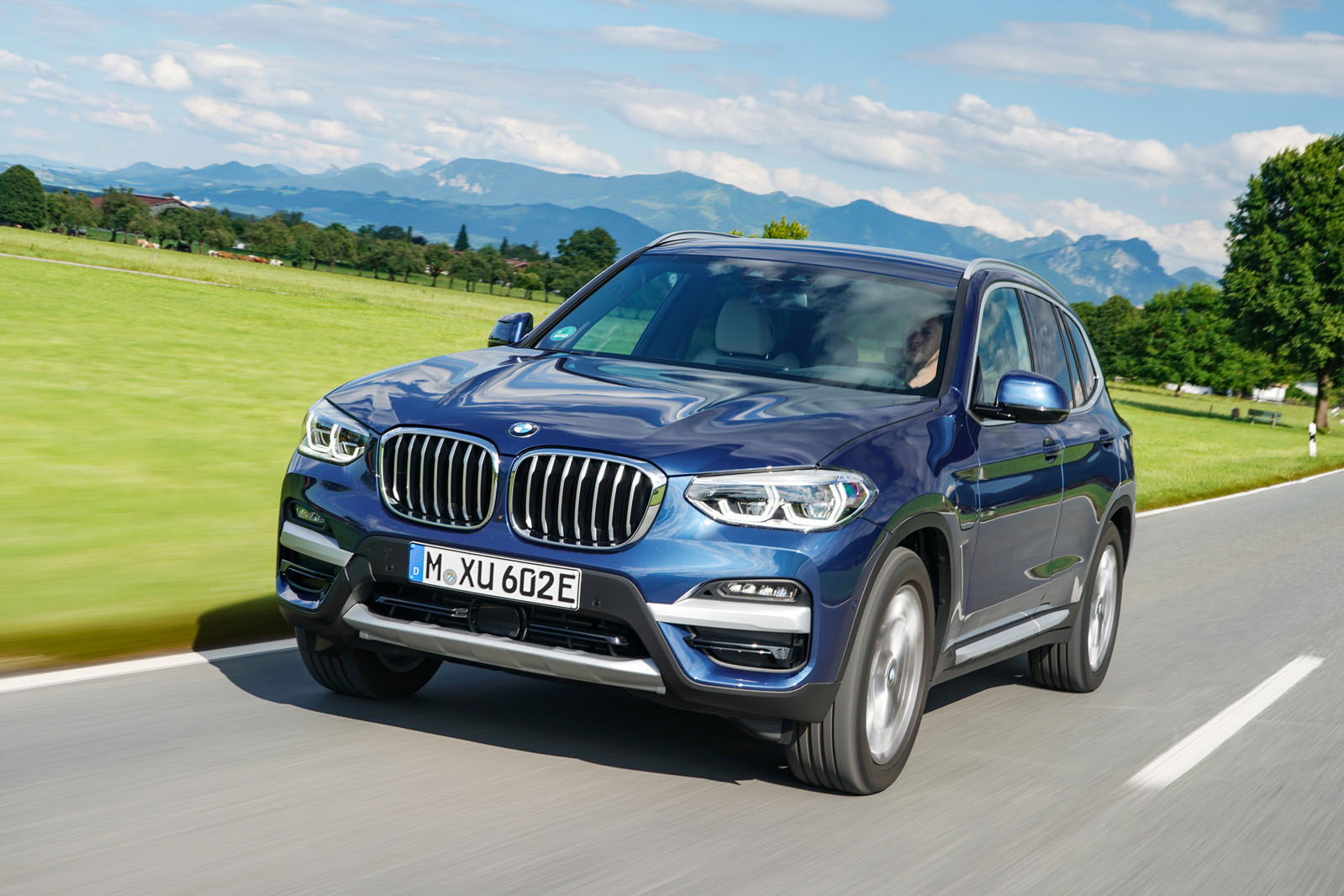 BMW is exploring new investments to reduce its dependence on natural gas. The new investments are in the form of solar, geothermal and hydrogen energy, the automaker’s head of production told Reuters Monday.

BMW relies on natural gas to meet 54 percent of its energy consumption by 2021. BMW is currently examining the possibility of adding solar panels to its plant and discussing with local authorities the possibility of transporting hydrogen to the plant in Leipzig, Germany.

“Hydrogen is very suitable to reduce or even completely offset gas demand,” said Milan Nedeljkovic, quoted by Reuters on Monday.

“Our industry accounts for about 37 percent of Germany’s natural gas consumption,” he said when asked what would happen to the BMW plant in the event of a halt to gas shipments from Russia.

“Not only BMW, but the whole sector will stop,” he continued.

The plan reflects BMW’s anticipation in the event of a sudden cessation of natural gas shipments from Russia.

BMW’s new factory in Debrecen, Hungary will be the first car factory in the world to operate completely without fossil fuels. The plant will rely heavily on solar power.

Lamborghini Will Participate in the Le Mans Race With Hybrid Cars