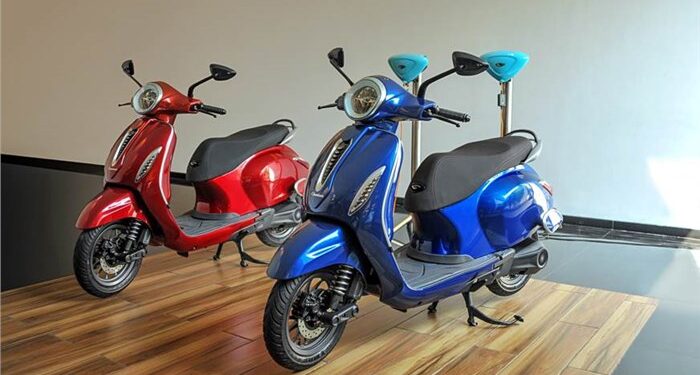 Initially, the Chetak electric scooter was offered for sale in only two cities – Pune and Bengaluru. Bajaj later expanded its network and is currently available in almost 30 cities in India. To meet the high demand, Bajaj opened a new production facility at Akurdi which has an annual production capacity of 500,000 units.

The production facility will also be used to manufacture all Bajaj brand electric motorcycles. In fact, the company will develop a new battery electric scooter that was tested with Chetak a few months ago.

Bajaj Chetak’s top speed is 70 km/h. Bajaj Chetak can be fully charged in about 5 hours while a 25 percent charge can be achieved in 1 hour.