Aston Martin to sell only electric vehicles by 2030 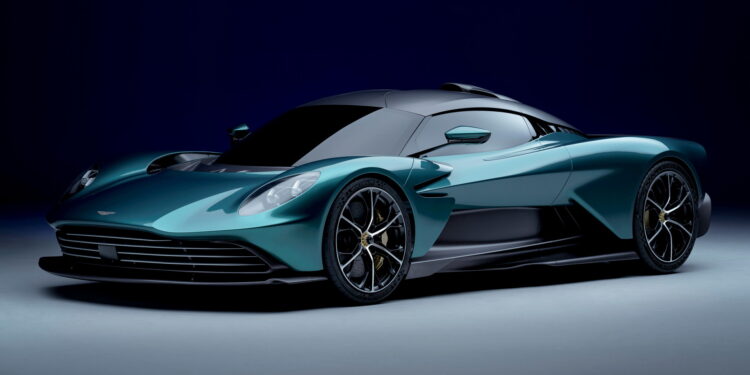 In March, Aston Martin also announced a partnership with Britishvolt to develop battery technology for a new electric car slated to arrive in 2025. The British manufacturer will rely on a technology-sharing plan with Mercedes-Benz, which owns 20% of Aston Martin. , for future plug-in hybrid cars.