by Shaun Williams
in News, Rivian
0 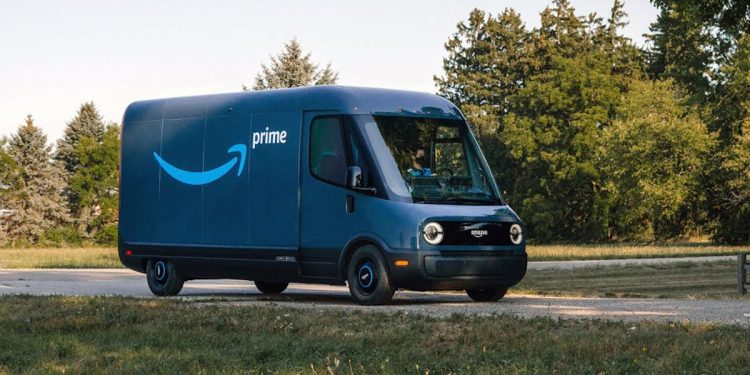 Amazon is known to be one of Rivian’s largest shareholders and expects the electric van to serve more than 100 cities by the end of 2022.

“Fighting the effects of climate change requires constant innovation and action, and Amazon is partnering with companies who share our passion for inventing new ways to minimize our impact on the environment,” Amazon CEO Andy Jassy said

Amazon debuted the van version in October 2020, and then tested the vehicle in a number of cities throughout 2021. The electric van was ordered specifically for Amazon’s delivery fleet with a focus on safety, with greater visibility and features driving assistance such as automatic emergency braking and highway assist.

The electric van uses Alexa to help drivers check the weather and improve their journey.

From Rivian’s perspective, this electric van helped them restore confidence after their shares had fallen since the IPO at the end of last year. Amazon is known to have a 20 percent stake in Rivian by the end of 2022.

Rivian previously cut its 2022 production forecast in half in March, to just 25,000 due to supply chain constraints.