by James Bryant
in Alfa Romeo, Brand
Reading Time: 1 min read
A A
0 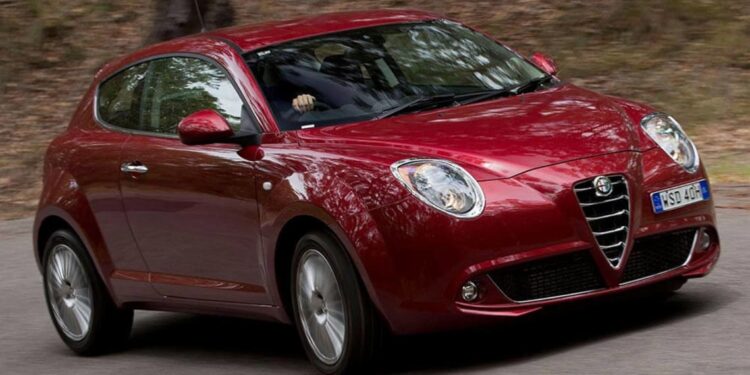 Alfa Romeo is considering reviving the Mito small car in the form of an electric vehicle. The Alfa Romeo Mito itself was discontinued three years ago with an internal combustion engine.

In Autocar’s report, the all-electric Mito will come in a five-door model, as opposed to the three-door version of the ICE. The platform used uses e-CMP from Stellantis, no longer using the “Fiat GM Small Platform”.

“The Mito is a three-door car, but if it had five doors the market would be much bigger.” Dally said

The electric Alfa Romeo Mito could also use the new Fiat 500 platform, which is exclusively used for electric cars. However, this may not be the case for the Mito, as the electric Fiat 500 is a pure three-door model.

In early February 2022, Alfa Romeo launched the Tonale which was the first model to use an electric powertrain. Starting in 2025, Alfa Romeo models will only be BEVs, so the transition is complete by 2027.

Alfa Romeo is planning a small electric SUV called the Brennero which will be the electric successor of the Stelvio and Giulia.

NIO celebrates a milestone of 200,000 electric vehicles produced since 2018