by James Bryant
in Aehra
Reading Time: 1 min read
A A
0 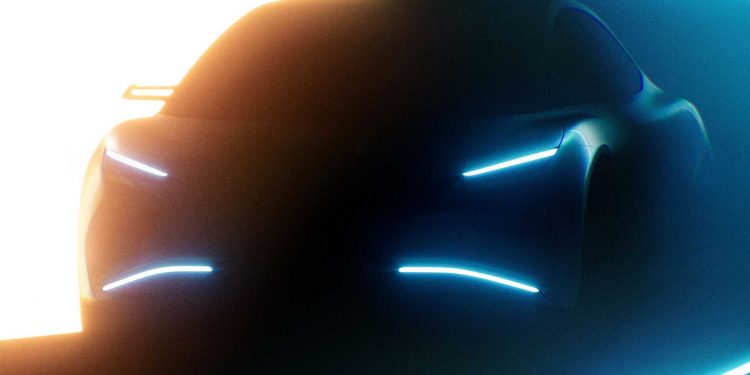 Italian automotive startup Aehra has just released a teaser of a new electric SUV prototype that is planned to be launched in October. Claimed to have a stronger performance than its competitors, this SUV made by Aehra is predicted to compete with SUVs made by Tesla and Lucid.

Aehra itself has not announced the complete technical specifications of this SUV. However, when viewed from the teaser, this SUV looks to have a fairly slim body and is more aerodynamic than the usual electric SUV, with a low front-end and single-arch design that is identical to the Hyundai Ioniq 6.

Aehra provided information some time ago, that this SUV will carry a special EV platform made by Aehra and in terms of size it will be in the same segment as the Tesla Model X, BMW iX and Audi e-tron.

The SUV’s power source will come from a 120 kWh battery pack with a targeted range of around 500 miles, which will make this SUV one of the longest battery mileage electric cars on the market today.

The Aehra is also said to be one of the fastest recharging electric vehicles, with an 850 volt electric architecture that allows the SUV’s battery to be recharged using ultra-fast charging.

Aehra said that this electric SUV will be sold in a price range from $160,000 to $180,000. With this price range, the Aehra SUV could be in the premium electric SUV segment.

Fisker Ocean Ultra & Sport Sold Out for US Customer

BMW X4 may be replaced by BMW IX4 electric SUV 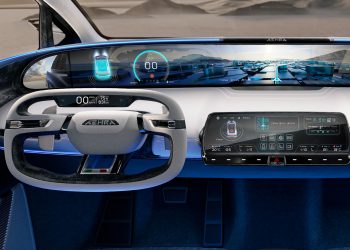 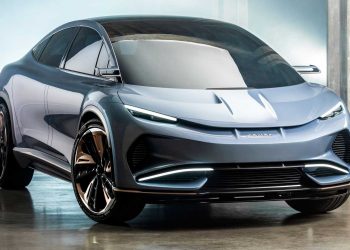 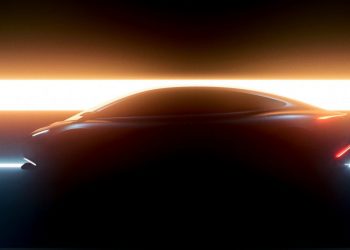 Aehra targets the production of electric vehicles from 2025 with a capacity of 25,000 units annually

Recently, a new Italian brand, AEHRA revealed that it will launch its first EV vehicle which is planned to start... 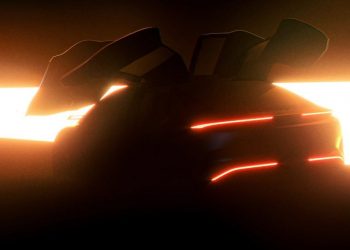 The automotive trend that is starting to lead to electrification has made many manufacturers start competing to present their electrified...

BMW X4 may be replaced by BMW IX4 electric SUV

Ferrari plans to present its first electric vehicle in 2025