by Michael Khan
in Acura
0 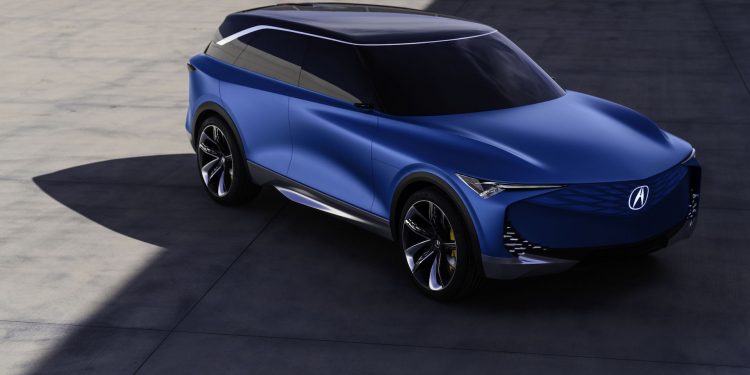 Acura made a surprise at the Monterey Car Week event by stating that they would present their first electric car in 2024. Acura also revealed their electric car concept using the ZDX name.

In the concept video shown, you can see the shape of the car body, which is named the Acura Precision EV Concept. The car is clad in a metallic blue color and the body design, according to Acura, resembles a speedboat that splits sea water.

A video rendering of the cabin is also shown and shows the unique shape of the steering wheel shaped like a bow tie. ZDX EV has 2 driving modes, namely, Instinctive Mode which makes the cabin bright red and Spiritual Lounge Mode which activates the self-driving feature and blue lighting.

To produce this ZD EV, Acura did not work alone, but in collaboration with General Motors (GM). GM will use the existing electric car platform on the Honda Prologue.

Acura will launch vehicles with its own EV architecture starting in 2026, with the goal of becoming a fully electric car manufacturer by 2040. 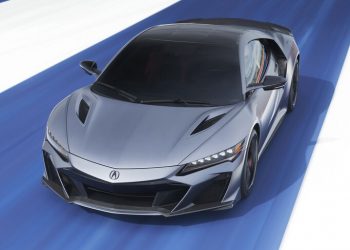 Acura NSX is coming as electric supercar in the future

Acura said goodbye to the NSX last April with the launch of the Type S which is priced at $169,500... 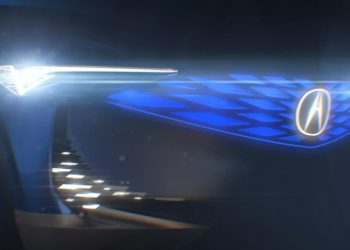 Acura has recently released a short teaser video that gives us a glimpse of what the EV called the Precision...