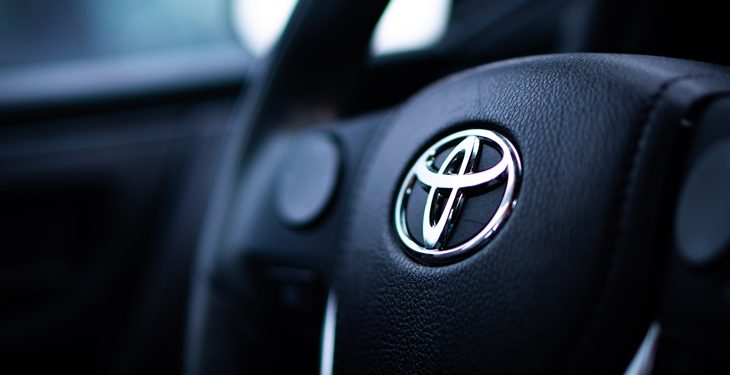 Redwood Materials with partners in the electric vehicle industry such as Ford Motor Co and EV battery maker Panasonic Holdings Corp, are building a closed-loop battery ecosystem that aims to lower the cost of producing electric vehicles by reducing dependence on imported materials while reducing environmental impact.

The five-year-old company has focused initial work on 175 acres in northern Nevada, and plans to build another complex in the southeastern United States, its chief executive and founder, JB Straubel, said in an interview.

The facility will supply Toyota’s planned $1.3 billion battery plant in North Carolina, as well as Ford’s planned battery plant with SK On in Tennessee and Kentucky. SK On is a subsidiary of SK Innovation Co Ltd South Korea.

BMW Motorrad to launch their second electric motorcycle in 2023

BMW Motorrad to launch their second electric motorcycle in 2023