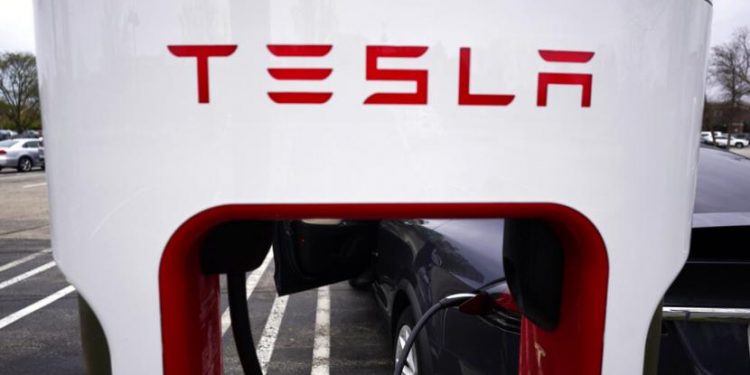 Tesla announced a three-for-one stock split schedule will start on August 25, 2022. This is in accordance with the results of the Annual General Meeting of Shareholders (AGM).

Reporting from Reuters, the shareholders of the electric car manufacturer voted for the management’s recommendations regarding the selection of directors and approval of the share split. However, rejected proposals focused on environment and governance.

Each shareholder registered on August 17 will receive a dividend of two additional shares for each share held, which will be distributed after the close of trading on August 24.

The new stock split came two years after the 1:5 split to help bring down stock prices that were flying high and unaffordable for retail investors.

Although the split does not affect the company’s fundamentals, it can increase the share price by making it easier for more investors to own shares.

Shares of Tesla, which debuted on the stock market at $17 in 2010, had risen to more than $1,200 at the end of last year. Following the 2020 stock split, bringing the company’s market capitalization above $1 trillion.

Tesla shares, which ended 6.6% lower on Friday, are down about 18% this year.