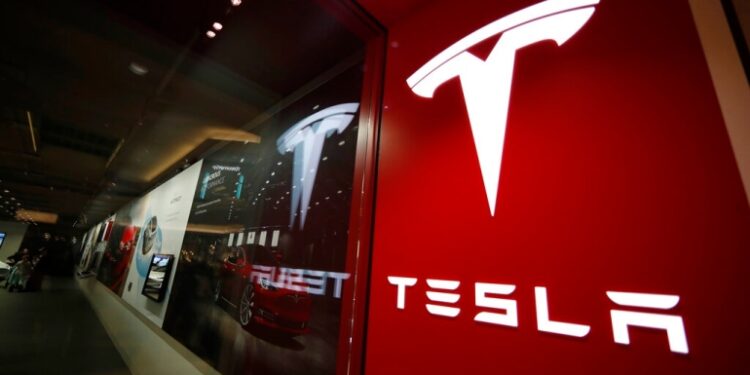 Tesla reportedly agreed to build a battery and electric vehicle factory in Indonesia after CEO Elon Musk met with President Joko Widodo last weekend. Realization of the Tesla project may begin this year, although a deal has not yet been signed.

Indonesian Investment Minister Bahlil Lahadalia said on May 19, 2022 that the deal was done without giving too many details. He did hint that the project might start this year.

Tesla agreed to build a battery and electric vehicle factory in an industrial complex in the province of Central Java. “God willing, this year Tesla will enter Indonesia. But I can’t announce the month yet,” said Bahlil Lahadali.

While that sounds good, Tesla hasn’t officially confirmed the deal yet. “We’ll just have to wait, because there is no agreement yet. How much investment is still a secret, still waiting. But this is good,” Bahlil continued.

After meeting Elon Musk on May 15, 2022, Indonesian President Joko Widodo said he discussed technology and innovation with the billionaire entrepreneur. In a video released after the meeting, the Tesla CEO said he was excited by Indonesia’s enthusiasm, adding that Tesla and SpaceX were looking into potential collaborations in many areas.

Indonesia has been trying to attract investment from Tesla for several years, now trying to realize that cooperation, especially Indonesia’s position as the world’s largest nickel producer. This metal is an important element for the cathode of electric vehicle batteries.

By 2025, Indonesia has set a target for 20% of domestically made cars to become electric cars. Indonesia is trying to expand its EV market, with Hyundai recently starting production of the Ioniq 5, while China’s Wuling Motors is expected to build a small EV at its plant in Indonesia later this year.

In addition, Hyundai and LG Energy Solution began construction of a $1.1 billion electric vehicle battery factory near the capital city of Jakarta. Once completed, the plant is expected to be able to produce enough battery cells to power 150,000 electric vehicles per year. Production is scheduled to begin in 2023.