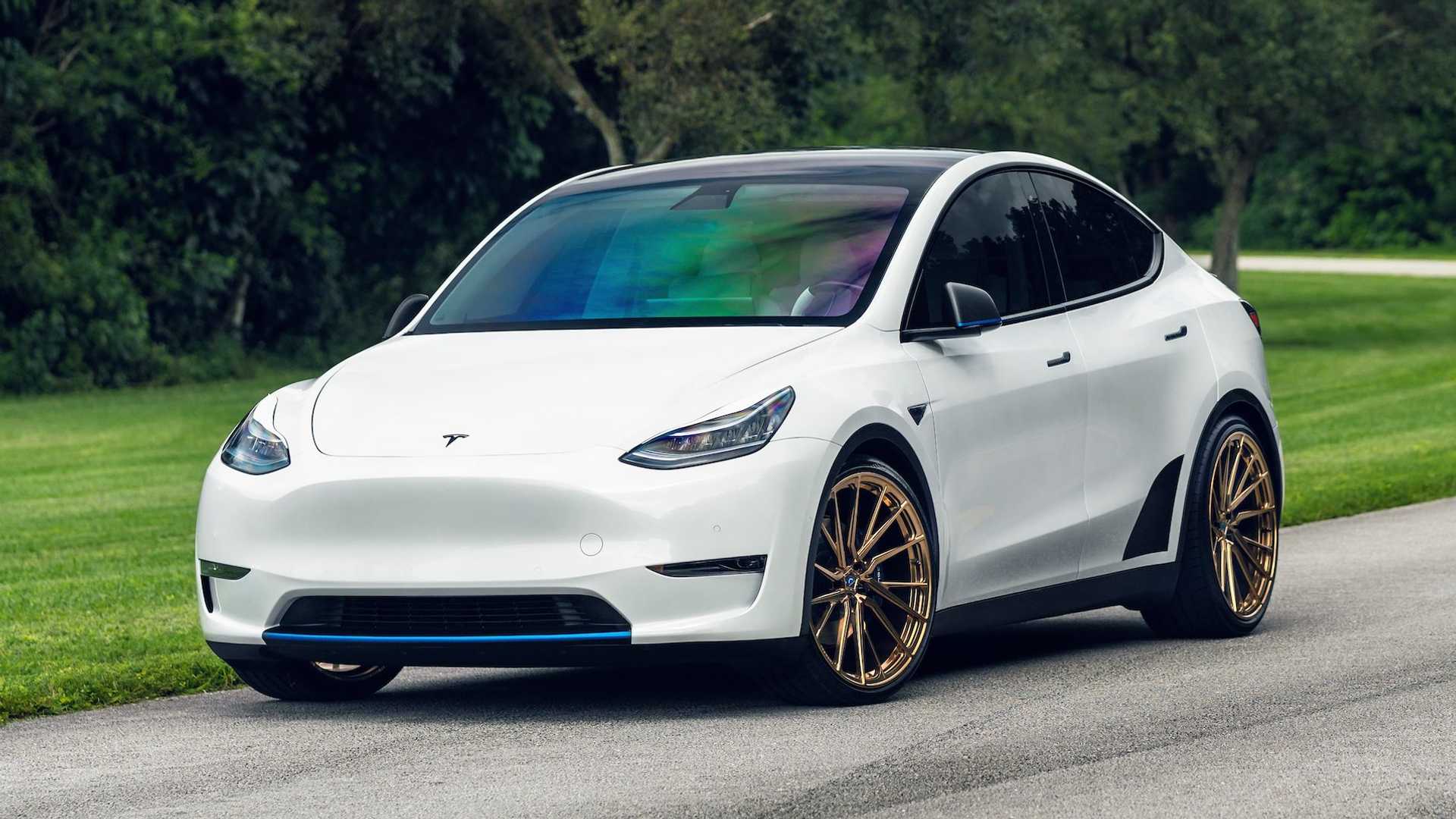 While Tesla announced its 4680 battery cells a few years ago, CEO Elon Musk had noted that these cells wouldn’t be used in vehicles for some time. Tesla has been producing the cells on a pilot line and working to perfect the manufacturing techniques before incorporating them into cars.

While it was initially assumed that the Model Y produced at Giga Texas factory would be fitted with the new battery pack and 4680 cells, it was soon discovered that this was not the case. Tesla did, however, offer a limited-time, local version of the Model Y with 4680 cells, and more recently, an all-wheel-drive version has been spotted in Tesla’s online inventory. According to Teslarati, it appears the new Model Y was first discovered and reported on social media by The Kilowatts.

BREAKING: It appears Tesla is has restored the Standard Range AWD Model Y (269mi range) with 4680s built in Texas to their inventory with ~40 currently for sale across the county starting at ~$64,000 just a couple thousand dollars cheaper than a Long Range AWD (330mi range). pic.twitter.com/EPPhBXaPWa

Tesla has promised that the 4680 cells will provide more power, increased range and longer longevity for their vehicles. The company also stated that incorporating the 4680 cells and structural battery packs into the manufacturing process will lead to more efficient production and lower prices.

However, a recently added Model Y All-Wheel Drive (AWD) version with 4680 cells to the online inventory is $2,000 less expensive than the current base model (the Model Y Long Range AWD with 2170 cells), but it also has significantly less range.

Specifically, the Long Range version with 2170 cells has an EPA estimated driving range of 330 miles, while the 4680-cell Model Y has a range of 269 miles. According to earlier reports, Tesla may release both Long Range and Performance versions of the Model Y equipped with the 4680 cells in the future.