by James Bryant
in Tesla
Reading Time: 1 min read
A A
0 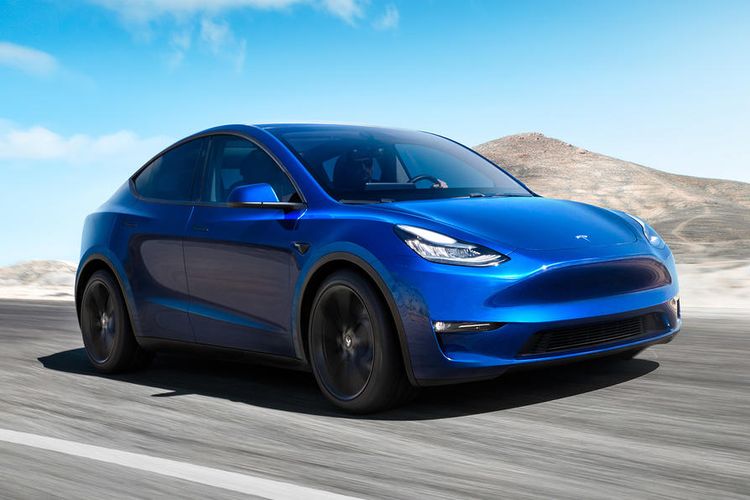 Despite facing a challenging market and supply chain shortages, Tesla managed to increase vehicle sales by 40% in 2022. However, their 1.3 million deliveries were still considered a miss by analysts, as they fell short of the company’s annual guidance of 50% compound annual growth rate (CAGR), a target set in early 2021.

Despite this, Tesla remains committed to their CAGR goal and has provided additional context in their Q4 2022 report, stating that “in some years we may grow faster and some we may grow slower, depending on a number of factors.”

Looking ahead to 2023, Tesla anticipates delivering approximately 1.8 million cars, representing a growth rate of around 40% compared to the previous year. This number is still in line with their long-term goal of 50% CAGR.

The majority of this growth is expected to come from increased production at Giga Texas and Giga Berlin, both of which opened in early 2022 and have been steadily ramping up production. According to the company’s latest update, Giga Texas is currently producing 3,000 Model Ys per week, with plans to add the Cybertruck to its production lines.

Similarly, Giga Berlin has recently reached the milestone of 3,000 Model Ys built in a week and plans to add a third shift to increase production to 5,000 vehicles per week in the coming months.