by Shaun Williams
in Brand, Tesla
0 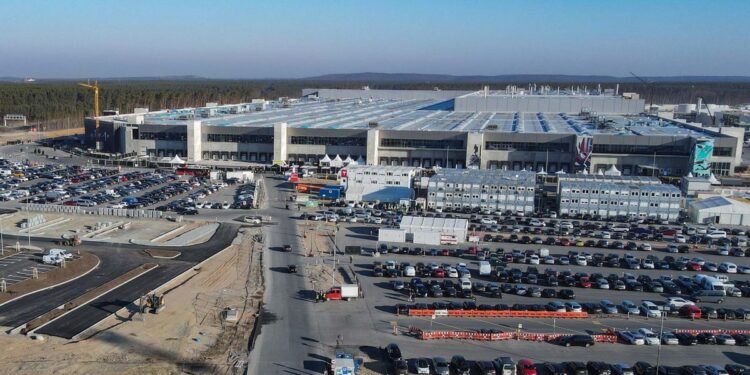 Another development of the Giga Berlin is the addition of a crane hitch to the Model Y. In addition there has been a significant increase in the production volume of the white Model Y it has produced in recent weeks.

Tesla opened the Giga Berlin with much fanfare on March 22, 2022. At the opening ceremony, the factory’s first Model Y will be handed over to consumers.

Giga Berlin is expected to produce 30,000 vehicles in the first six months. Before then increasing it almost 500,000 cars per year. Giga Berlin opens a new chapter in the competition for dominance in the European electric car market.