by Casper Benedict
in Autonomous
0 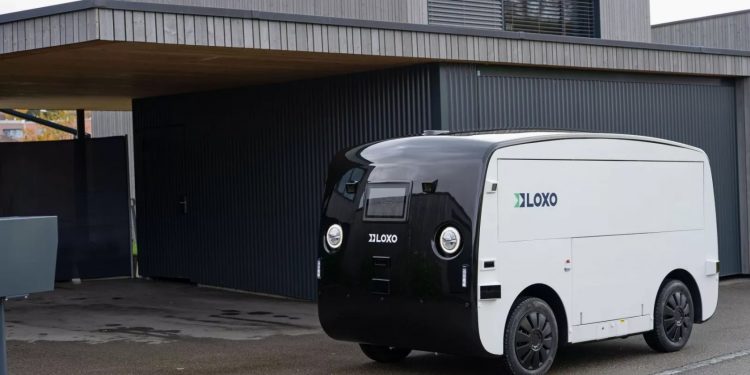 The vehicle, which is designed to travel at urban speeds and transport packages in multiple compartments, is set to begin making last-mile deliveries on public roads in Switzerland this year, with plans for expansion to Germany and the United Kingdom in the future.

It will be monitored remotely by trained safety personnel who can intervene if necessary. LOXO has decided to purchase more InnovizOne lidar units after an evaluation period. The InnovizOne is a solid-state lidar sensor designed specifically for use in autonomous vehicles and mass production, and it can be integrated into autonomous vehicles ranging from Level 3 to Level 5 according to the Society of Automotive Engineers’ standards.

Omer Keilaf, co-founder and CEO at Innoviz, said: “Our InnovizOne Lidar sensor is well-equipped to tackle challenging urban environments and make the delivery of goods more convenient, affordable, and safe.

In collaboration with LOXO, we look forward to enabling this critical service for users.”