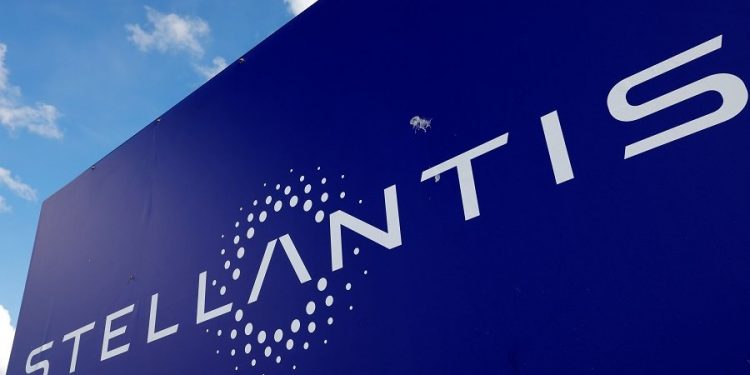 Stellantis announced a recall of 76,000 plug-in hybrid electric minivans due to a potential short circuit issue that could cause unexpected engine stall.

The recall affects 67,000 2017-2023 Chrysler Pacifica Hybrid minivans in the United States and an additional 9,000 in other countries. The issue is caused by a potential short circuit in an internal transmission wiring connector.

While Stellantis reports being aware of six customer assistance records, 242 warranty claims, and 59 field reports potentially related to this issue, there have been no reported accidents or injuries. An internal review found that the issue occurred in 0.2% of this specific vehicle population.