by Michael Khan
in News
Reading Time: 1 min read
A A
0 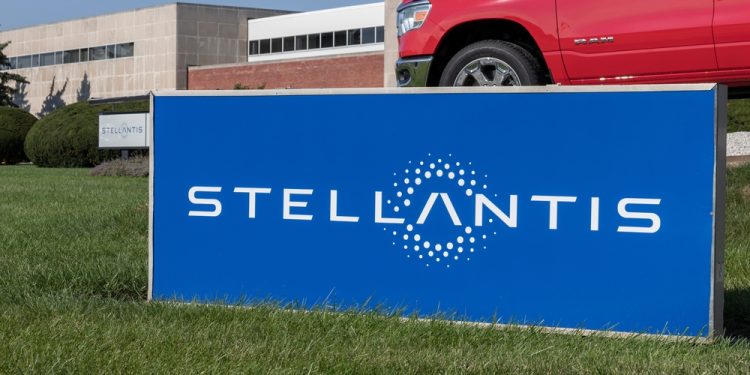 Stellantis, one of the world’s largest automotive groups, has signed a cooperation agreement with Punch Powertrain for the production of dual clutch transmissions (eDCT) for hybrid electric and plug-in hybrid vehicles in Italy.

Production facilities will be developed at Mirafiori, Stellantis’ main factory in Turin which will complement the capacity of the plant in Metz, France.

The production facility at Mirafiori is targeted to start operating in the second half of 2024.

The production facilities at Mirafiori and Metz are targeted to supply all of Stellantis’ electric vehicle manufacturing locations in Europe.

The production facility at Mirafiori will also be used as the company’s main hub for parts reconditioning and reuse as part of efforts to increase recycling revenues by 10 times by 2030.