by Shaun Williams
in Rivian
0 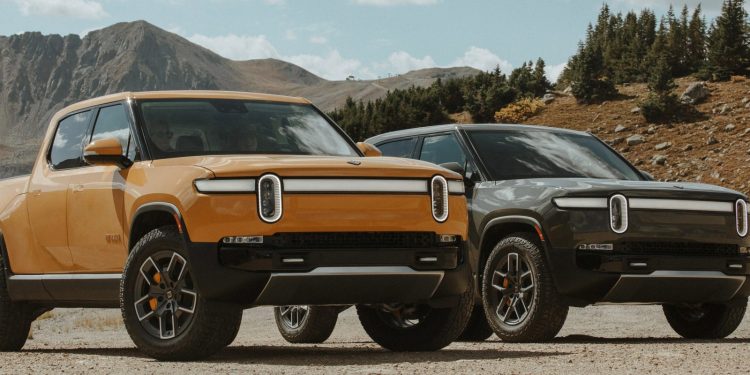 Jim Chen, Vice President of Public Policy at Rivian, is set to depart the electric truck maker at the end of February. Prior to joining Rivian in 2018, Chen held a similar role at Tesla, where he led the automaker’s efforts to secure direct-to-consumer sales in various states.

As a proponent of direct sales, Chen was responsible for advocating for changes to laws requiring car companies to sell vehicles through franchised dealerships during his tenure at Rivian. He also oversaw the company’s federal lobbying and regulatory affairs.

In a statement, a Rivian representative said that Chen’s departure was a mutual agreement, driven in part by his desire to prioritize time with his family. Chen himself noted, “I am proud of the work we have done, the influence we have had, and the team that we have built.”

Chen’s decision to step back from the EV industry, at least temporarily, is understandable given his extensive experience in the field. During his time at Tesla, he successfully secured compromise deals that allowed the company to operate its own stores in areas where the dealership lobby is strong. However, even after moving to Rivian, he faced challenges, including resistance to direct-to-consumer sales in Georgia despite the company’s planned $5 billion investment in a factory in the state.

Rivian has undergone some changes in its upper management in recent months, including the replacement of its head of manufacturing and chief operating officer. The company also announced last year that it was cutting 6% of its workforce as a cost-saving measure. 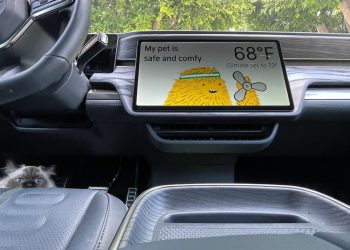 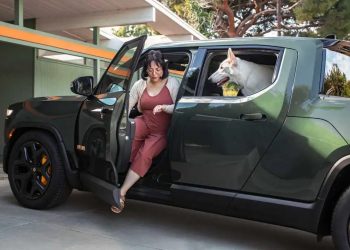 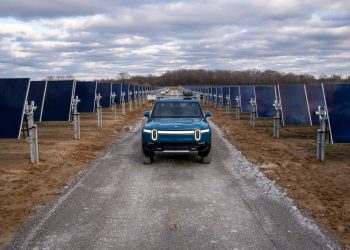 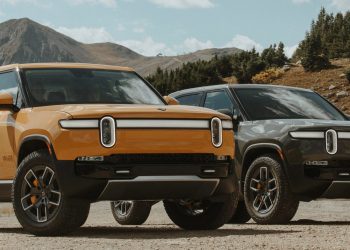 Some Rivian vehicle owners have reported high battery drain while their vehicles are idle, leading to discussions on forums and...