by David Smith
in Concept, Renault
0 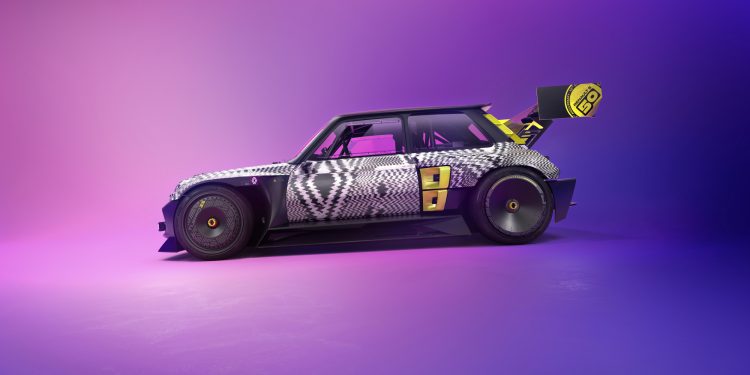 Renault has launched the Renault R5 Turbo 3E concept car with an electric drivetrain and aggressive modern styling to the old platform.

The R5 Turbo 3E is the follow-up to the R5 Turbo and R5 Turbo 2 production models from the 80s. This concept electric vehicle comes with a video game-inspired design and paint reminiscent of the Doppler effect. The Renault R5 Turbo itself is the hot hatch Renault they have sold for decades.

The concept car is powered by a 42kWh battery and allows the tiny hatchback to go from 0-60 in 3.5 seconds and reach a top speed of 125mph.

This is an indication of the future of Renault. The brand is aggressive with a target of full electification by 2030, and this concept shows that they are serious about moving forward. 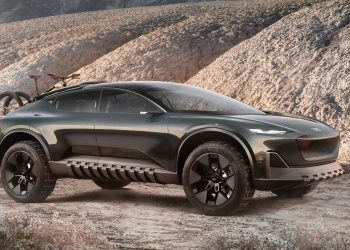 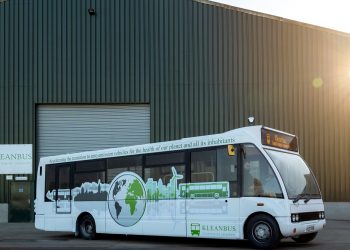