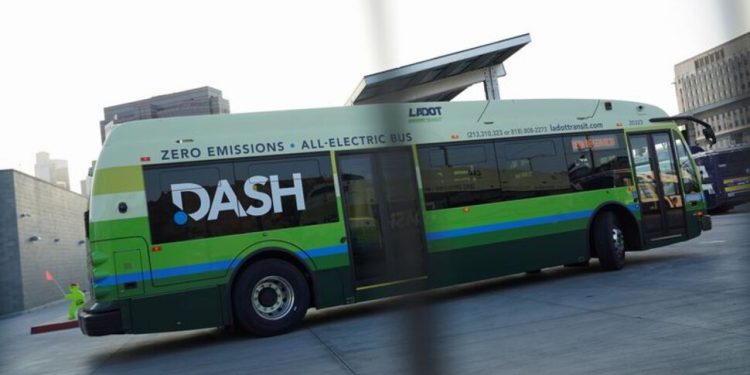 Proterra Inc, an electric-bus maker, announced on Thursday that it will be cutting more jobs and consolidating electric bus and battery production in South Carolina in an effort to reduce costs.

The company’s exit from its City of Industry facility in California, along with the additional job cuts, will affect around 300 roles this year. In a statement, the company explained that the consolidation of manufacturing sites will also enable it to better manage supply chain disruptions and decrease facilities costs.

This move comes as electric vehicle manufacturers, including Stellantis NV and Nikola Corp, are tightening their spending in the face of consumer affordability concerns in the United States.

According to a survey by consulting firm Deloitte, more American consumers are interested in buying electric vehicles, but are concerned about the rising prices. In December, Stellantis announced that it will indefinitely idle an assembly plant in Belvidere, Illinois, citing high EV costs.