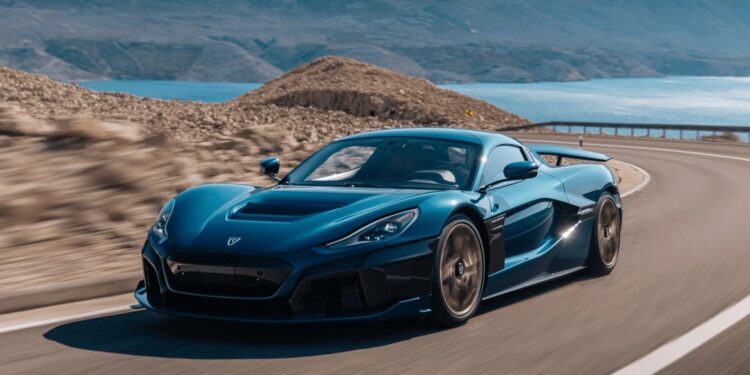 The relationship between Porsche and electric supercar startup Rimac has deepened. This can be seen from the large round of investment injected into the Croatian startup.

Porsche’s investment round reached 500 million US dollars. And interestingly, despite the huge investment, Porsche didn’t control the Rimac in the slightest.

As reported by The Verge, Wednesday (1/6/2022), Porsche has for years been known to have a very intimate relationship with Rimac.

The German automaker has bought a stake in Rimac and retains a previously disclosed 20 percent equity stake in the company.

In addition, the two have also set up a joint venture to run Bugatti after Volkswagen transferred ownership to Rimac.

Porsche is also known to have a controlling stake in Greyp, an electric mountain bike company also founded by Rimac CEO Mate Rimac.

With this new funding, Rimac plans to hire an additional 200 employees by 2022 and invest in expanding its production capacity.

This applies to high volume projects. Whereas Rimac itself is a manufacturer with low volume, and this is a rapid development.

For additional information, Rimac was founded in 2009 by Mate Rimac. Over the past few years, the company has become a highly desirable brand.

Rimac started production in the garage of the house. And now many world manufacturers are asking Rimac for help to build electric supercars, including Porsche, Hyundai and Bugatti.

Last year, Rimac released the Nevera, a quad motor, 1,914 horsepower demonstration of electric absurdity, with a top speed of 258 mph and the ability to jump from 0–60 mph in under two seconds.

The Nevera is expected to be the fastest sports car ever made, a title previously held by the Bugatti Chiron.