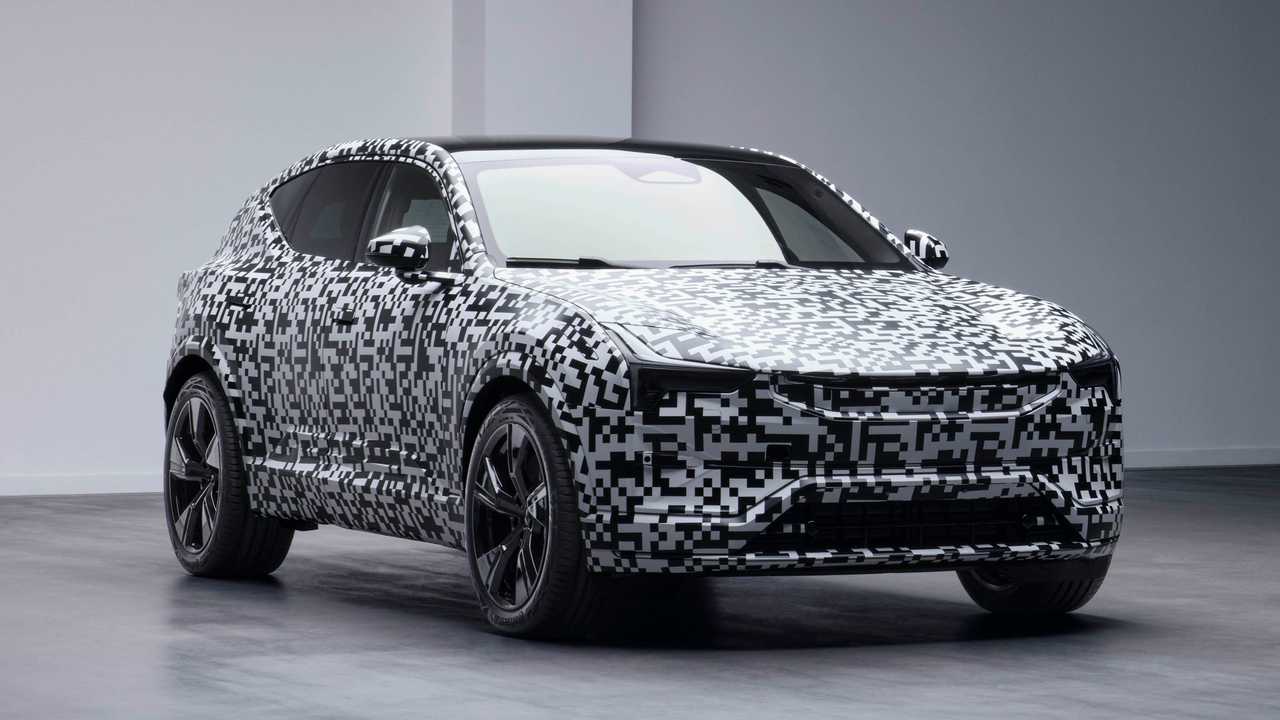 The Polestar 3 is the first new electric car that will appear in the near future before being followed by the Polestar 4 and Polestar 5.

In the teaser, Polestar confirms that the Polestar 3 will be the first electric car to be produced at the Volvo factory in Charleston, United States.

“We will build this car in America and for the people of the United States,” said Thomas Ingenlath, Chief Executive Officer of Polestar.

“The Polestar 3 is slated to launch in 2022 as a performance electric car that defines the SUV look in the electric era,” added Ingenlath.

In appearance, the Tesla Model X competitor will carry the design elements depicted on the Polestar Precept concept car.

Although still covered in camouflage, the Precept’s design elements can be seen from the curves of the Polestar 3 fascia.

Do not forget Polestar also provides the latest design headlights that form a T like the logo.

Unfortunately Polestar has not provided a rear view or complete specification information of Polestar 3. But interestingly, the Polestar 3 is said to be one of the cars that will get an autonomous driving feature based on Light Detection and Ranging (LiDAR).

For additional information, Volvo, a sister company to Polestar, is developing LiDAR autonomous driving technology for its flagship car.

In collaboration with Luminar, NVIDIA, and Zenseact, the development of the LiDAR technology aims to reduce fatalities and accidents.

If you look again at the Polestar 3, it is indicated that it has received the Advanced Driver Assistance Systems (ADAS) feature through the camera sensor on the windshield.

The potential is that Volvo’s LiDAR feature will be applied in parallel with the evolution of the ADAS system in the Polestar 3.

Using a 5G connection, Sony VISION-S can be driven remotely