by Michael Khan
in Brand, Nissan
0 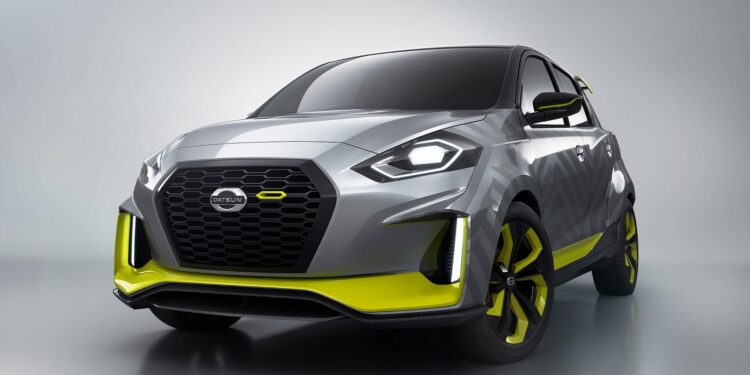 Nissan is reportedly re -allocating resources from Datsun to later be able to improve and develop an electric car which is now a priority.

The Datsun brand had actually been stopped by Nissan’s production but was revived by the former CEO of Nissan at that time Carlos Ghosn who in 2017 finally tripped over a legal case.

Finally Datsun began to be introduced to the public starting with the Indian, Indonesia and Russian markets in the 2013 to 2014 period.

Datsun also gained golden period after being marketed in 10 countries and nearly one hundred thousand Datsun cars were bought by consumers globally in 2016.

But not until a decade, Datsun’s sales slumped slowly and met the deadlock in the beginning of Pandemi began to occur globally.

The most famous model is Datsun Go, which sells for less than one million yen.

According to Automotive Research company from Japan, Marklines, the decline in sales of Datsun products in 2021 reached 90 percent compared to 2016 at its peak.

There were only 6,400 sold in one year which was thought to occur because Datsun failed to work effectively with local distribution partners.

The Nissan has three main brands that are marketed globally, namely Datsun for affordable valuable cars, Nissan for middle class cars, and infiniti prepared for the upper class.

What we know so far about Tata Avinya Concept

What we know so far about Tata Avinya Concept