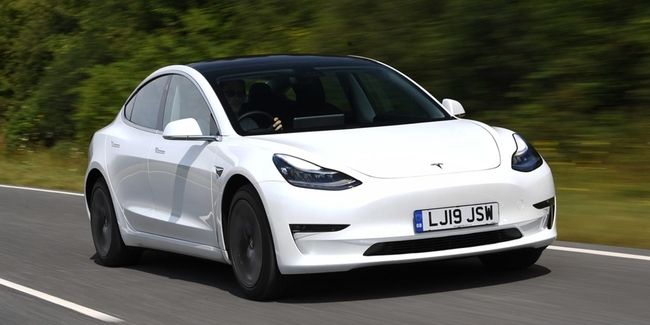 The US Highway Traffic Safety Administration (NHTSA) is stepping up Tesla’s investigation into engineering analysis, another sign of increased scrutiny of Tesla and its automated steering systems. An investigation is underway in connection with a series of collisions with parked emergency vehicles or trucks with warning signs.

With the investigation, a number of Tesla cars with an automatic drive system (autopilot) will be recalled, as quoted from the Associated Press.

Documents uploaded this week by NHTSA raise some serious issues about Tesla’s autopilot system. The agency found that the feature was used in areas where its capabilities were limited, and many drivers did not take action to avoid accidents despite vehicle warnings.

The investigation now covers 830,000 vehicles, nearly all of which have been sold by the Austin, Texas, US automaker since the start of the 2014 model year. NHTSA reports that they have found 16 crashes into emergency vehicles and trucks with warning signs, causing 15 injuries. injuries and one death.